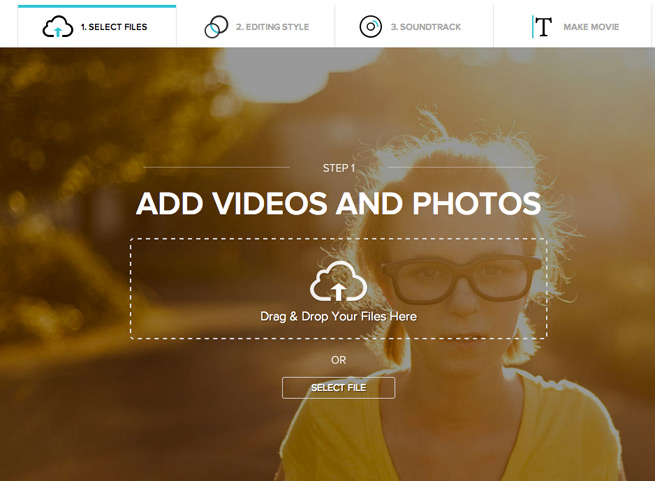 Just ahead of Google I/O, “magic” movie editing application Magisto has announced it is one of the first apps to launch on Google Chrome’s packaged app platform, which is full of software that act more like native apps than web apps.

Magisto offers automated video editing. You just upload clips and photos and pick a song, and Magisto intelligently mashes it together into one seamless video. Previously, it offered this experience on iPhone and Android. Now it adds this Chrome app. The application has some offline capabilities, including processing large videos regardless if you’re offline or online.

“We think that Google has offered a clever solution in packaged apps in that they offer a hybrid of traditional web apps and desktop software,” Magisto CEO Oren Boiman told VentureBeat via email. “The Magisto Chrome packaged app is a cross-platform product that is one-click to install, like a Chrome web app, yet is 10 times faster than the regular Magisto web app.”

Additionally, Magisto also announced that it has added Google+ Sign-In to make it easier for people to register and use Magisto. It also will make it possible for those users to download Magisto on their Android devices with a single click.