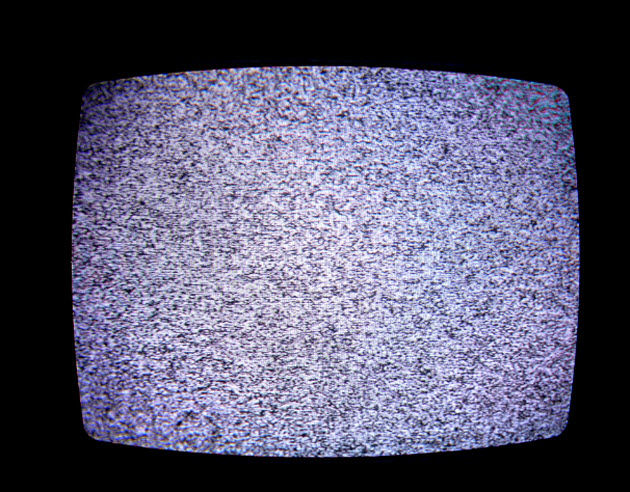 When Ivi launched a way to stream TV broadcasts over the web earlier this month, it had a premonition that it was going to get sued. On Sept. 20, the company filed a pre-emptive suit in federal court in Seattle as it sought to get legal clarification that its service didn’t violate copyright law.

Today, its premonition came true as the broadcasters piled on. Walt Disney Co.’s ABC, CBS, News Corp.’s Fox, General Electric’s NBC and the Public Broadcasting Service all sued Ivi and its founder Todd Weaver of copyright infringement in federal court in New York. To date, those broadcasters have only granted permission for web-based viewing of TV shows to Hulu, Netflix, and Apple. 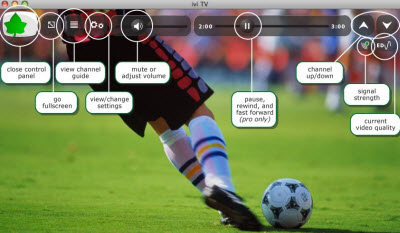 Seattle-based Ivi began streaming TV station programming on Sept. 13. It charges viewers $4.99 a month, after a 30-day free trial. Ivi says it takes some of that money and pays licensing fees to the broadcasters in accordance with the law. But the company got cease-and-desist letters from broadcasters. So it sued them first instead, and now it is being sued in turn.

The company believes it doesn’t need permission because its service is considered a legal re-transmission, where it makes no modification whatsoever to its web version of the TV shows. Ultimately, Weaver believes that his company will benefit the broadcasters, much the same way film studios benefited from DVD sales, satellite TV, and cable TV — after the studios fought those advances at the outset.

Weaver said earlier that the copyright claims are unsubstantiated and that the litigation is just a way to camouflage an attempt to stifle innovation and competition.

“Broadcasters fought against cable companies, then joined them,” Weaver said in a statement earlier this week in response to the National Association of Broadcasters’ position on his company. “Broadcasters then fought against satellite companies, then joined them. Now it is our turn. History has a habit of repeating itself — and it is unfortunate they cannot learn from that and realize we strongly support broadcasters and their program suppliers, helping them monetize, increase their eyeballs, and ultimately get paid.”

“Ivi is not another Pirate Bay or Napster trying to gain from others’ works. Rather, Ivi wishes to work with content owners in helping them to realize new revenue streams and reach more viewers from around the globe,” said Weaver, whose team spent more than three years developing Ivi TV.