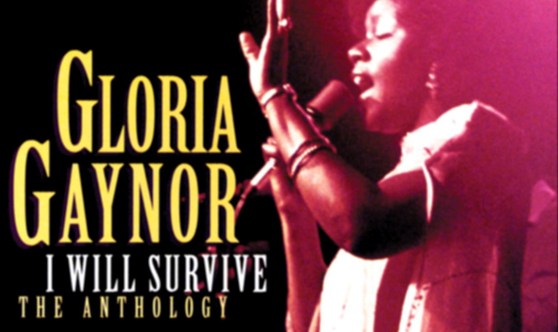 2012 was a major year for the music industry — and not just because Snoop Dogg changed his name.

First, consider a report released today by market research firm NPD, which says that peer-to-peer music sharing dropped 17 percent last year. The study, which surveyed over 5,000 people, found that 40 percent of respondents said they were illegally downloading less music — or had stopped entirely.

Why? Because free and legal channels like Spotify, Rdio, and Pandora have become so useful that people don’t feel the need to download music anymore, much less pirate it.

But let’s not ignore another reality: The music industry’s attacks on services like Limewire (remember Limewire?) and Megaupload have also played a part in piracy’s decline. Twenty percent of respondents said they stopped downloading music because their favorite source had been taken down or because the spyware and virus factor had become too much to handle.

Coincidentally (or perhaps not), NPD’s report comes on the same day that the International Federation of the Phonographic Industry said that the music industry’s revenue grew .3 percent last year. Obviously, that’s not a significant increase, but it is the first one the music industry has seen since 1999. So while it’s not a major something, it is something.

But NPD senior vice president Russ Crupnick says that there were many factors that went into the music industry’s slight turnaround last year.

“Whenever you see an industry growing, it’s probably due to a lot of factors — the music itself, better discovery tools, and even the retail environment. They all contribute to the health of industry, and streaming is one important component,” he told me.

Both reports remind me of a 2011 quote from Gabe Newell, the cofounder of video game publisher Valve, who knows a thing or two about being in an industry ravaged by piracy.

One thing that we have learned is that piracy is not a pricing issue. It’s a service issue. The easiest way to stop piracy is not by putting antipiracy technology to work. It’s by giving those people a service that’s better than what they’re receiving from the pirates

Newell was, of course, talking about people pirating games, but considering today’s news, he could have just as easily been taking about music piracy as well.