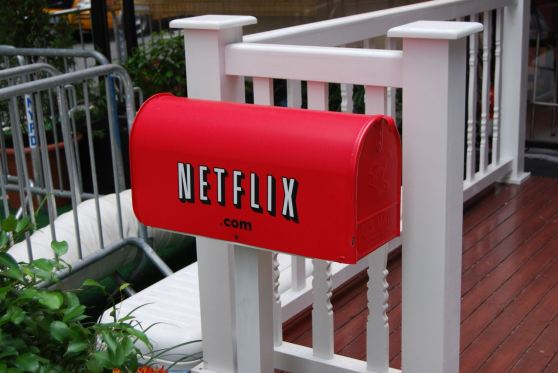 It looks like Netflix chief executive Reed Hastings isn’t just thinking about the far-off future for a Netflix-cable partnership. He may already be in talks with cable company executives.

According to Reuters‘ sources, the video streaming company may already be working on cable partnerships, with one cable company reportedly geared up to do a Netflix test run with its subscribers by the end of the year. We recently reported that Hastings believes moving toward a deeper relationship with cable networks is “the natural direction for us in the long term.” It would position the company as a competitor to HBO, offering another on-demand solution for cable subscribers.

“Many [cable service providers] would like to have a competitor to HBO, and they would bid us off of HBO,” Hastings was reported as saying,

It will be a close competitor given the company’s recent forays into original content, such as its own series Lilyhammer and Orange is the New Black. It is also reviving Arrested Development, a cult classic prematurely canceled by Fox, slated for release in 2013. Cable providers afraid of cord-cutters will like the opportunity to take one of their own competitors off the market.

Netflix has had a rocky time trying to find its identity in the streaming video world. In October, it increased prices on its DVD subscription plan by 60 percent and split its physical DVD and streaming offerings into two different entities. The DVD arm, to be named Qwikster, was soon killed off after backlash from its community. The overall kerfuffle resulted in Netflix losing 800,000 subscribers in the third quarter of 2011.