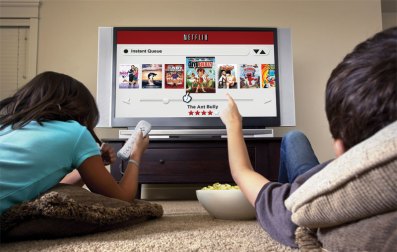 Netflix will continue to conquer the Americas: the online video rental service announced this morning that it will be expanding to 43 countries in Latin America and the Caribbean later this year.

The news comes after endless hinting earlier this year from Netflix about its future expansion plans. Some had expected Netflix to enter the European market, but there it would have had to compete with the entrenched video service LoveFilm (which was acquired by Amazon earlier this year).

Netflix said its streaming video service would be headed to Mexico, Central America, South America and the Caribbean, but it didn’t specify which countries in the latter regions. The company will offer English, Spanish and Portuguese language options in the regions.

Just like with Netflix’s Canadian launch last year, the company will only offer streaming video in the new markets. The announcement is yet another indicator that Netflix’s real future is in streaming video, although that has been clear even in the US for some time.