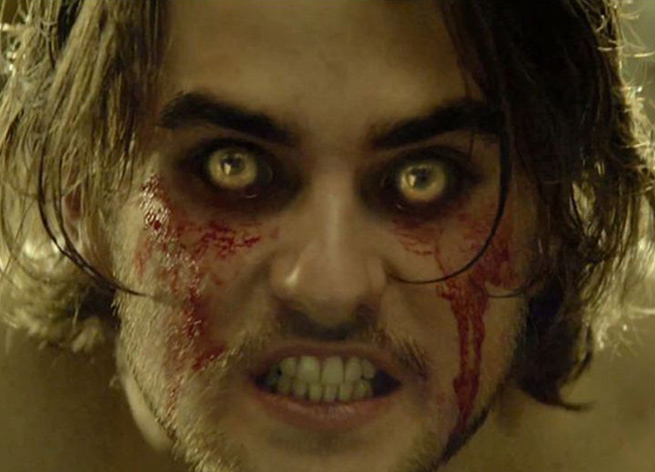 Netflix’s newest original series, Hemlock Grove, debuted this past weekend, and it looks like members are biting, with more people watching the new supernatural show on opening weekend than its recent hit, the political drama House of Cards.

Hemlock Grove is the latest original series from Netflix; horror director Eli Roth developed it. This show, along with House of Cards, clearly shows the company’s desire to be a media player similar to HBO and Showtime.

It appears that Netflix’s original content strategy is paying off, with more than 3 million new subscribers signing up last quarter. That brings Netflix’s total membership to more than 36 million members.

The company writes in its quarterly earnings statement today:

On April 19, we launched all 13 episodes of Hemlock Grove, a horror thriller from Eli Roth, and we’re very pleased with its early performance. Hemlock Grove was viewed by more members globally in its first weekend than was House of Cards and has been a particular hit among young adults.

Now, to be fair to House of Cards, that series debuted on Super Bowl weekend. That means Sunday viewership likely dropped off substantially. Hemlock Grove had no such event drawing attention away from viewers.

Netflix’s next original content offering is a new season of the cult comedy TV show Arrested Development. All 15 episodes of that series will be available on May 26. Sadly, that will be the only season of the show produced by Netflix.