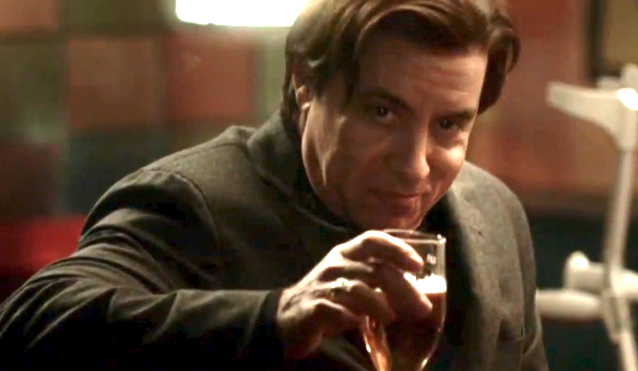 Netflix is fulfilling its original series dream this February with a new show called Lilyhammer, to stream in the United States, Canada and Latin America.

The company has talked about bringing original content to its streaming service for awhile now. Reed Hastings, Netflix’s chief executive officer has said that the company may bring back retired or canceled series as a part of its original content strategy. This recently came true when Netflix announced it will be streaming new shows from Arrested Development, an early 2000’s show originally aired on Fox, which quickly gained a cult following.

The company usually operates by making partnerships with content creators to distribute their shows and movies. This is a time consuming and often expensive process as there is no blanket agreement for these types of deals. Each content producer may ask for various specifications in their contracts and a lot of negotiating takes place. Producing your own content cuts out the middle man, however, it introduces a new need for artistic minds, actors, producers and the rest of Hollywood’s cogs and gears.

Lilyhammer, which will be released in eight available episodes, details the life of Frank Tagliano, a New York city mobster. He enters the witness protect program and is shipped off to Norway. The show stars Steven Van Zandt, whose career outside of music took him to HBO’s popular series The Sopranos, where he played mobster Silvio Dante. Van Zandt is also the show’s executive producer.

“We’re proud to introduce this terrific Original Series exclusively to our members,” said Netflix chief content officer Ted Sarandos in a statement. “If you love the first episode, there is no need to wait until next week, or to set a DVR, to catch the next one.”

The series will be available on February 6, 2012. Check out the trailer below: