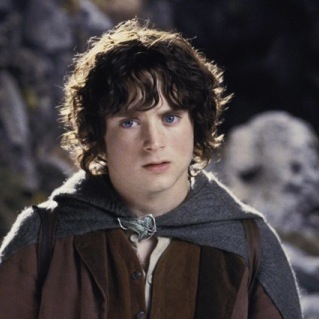 Netflix has signed a multi-year licensing agreement with MGM Studios to become the exclusive subscription streaming service in the UK and Ireland for much of the studio’s feature films, the company announced today.

The licensing agreement is set to kick off when the Netflix streaming service launches in the two new markets in early 2012, which VentureBeat first reported on in October. The MGM content will be available to subscribers in a variety of different streaming platforms, including computers, television sets, tablets, game consoles, set-top boxes and mobile phones.

Some of the “first-run” content Netflix will get before other services are both parts to director Peter Jackson’s prequels to the Lord of the Rings trilogy The Hobbit: An Unexpected Journey and The Hobbit: There and Back Again. Also available are older MGM films like Fargo, The Usual Suspects, West Side Story and The Amityville Horror.

No pricing has been officially announced for Netflix’s UK/Ireland streaming service subscriptions. However, it’s likely to mimic fees charged in the U.S.