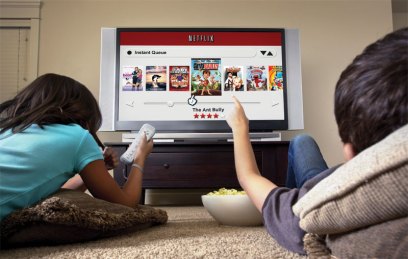 If for some reason you need further convincing that Netflix is taking over our lives, you only need to look at Sandvine’s latest report, which shows that the video streaming company is now the biggest source of North American web traffic, accounting for 24.71 percent of aggregate traffic.

Netflix also accounts for about a third (29.70 percent, up from 21 percent last fall) of all download traffic — not surprising, since high-definition streaming is a major bandwidth hog. Netflix ended up surpassing BitTorrent for both download (29.70 vs. 10.37 percent) and aggregate Internet traffic (24.71 vs. 17.23 percent).

The traffic numbers show us that Netflix is an even more dominant force on the web than some think, and it also shows us just how quickly new markets will jump on the Netflix bandwagon.

After launching in Canada last September, Netflix managed to snag over 800,000 registered users there by the end of March 2011. Sandvine points out that that number accounts for around 10 percent of Canada’s broadband households, and that Netflix traffic now consumes 13.5 percent of downstream traffic during evening peak hours in Canada.

A big reason for Netflix’s quick growth in Canada is the company’s focus on licensing content that would appeal to Canadian viewers, Sandvine says. Netflix generated $12 million in revenue in Canada last quarter, but still lost $11 million due to money spend on licensing.

Netflix is now gearing up to launch in another international market this year, although it hasn’t given any hints as to where. 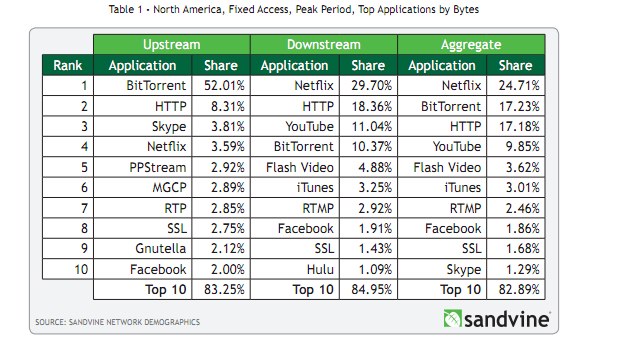