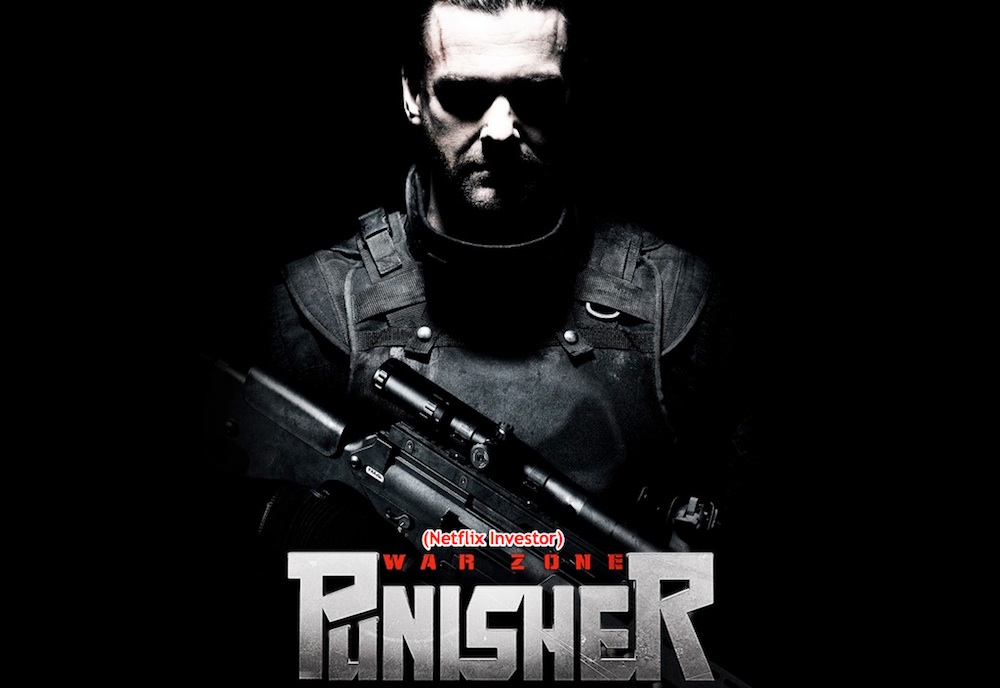 Netflix reported 25.1 million domestic subscribers and 4.31 international subscribers in Q3 2012, hitting its growth estimates for the quarter. However, those numbers fall short of Wall Street’s expectations. Netflix also reported a negative $20 million in free cash flow, which it also predicted due to the cost of expansion into new international markets. Netflix showed that its content licensing costs — which represent a large portion of its expense — have stabilized and remained flat compared to the previous quarter.

Right now the company is using revenue from its domestic business and dumping it into International expansion, without much of a guarantee that the streaming service will become successful in each of the new markets around the globe. And while you and I might think that the strength of Netflix’s low-priced, content-rich, streaming service is enough to guarantee its continued success in other parts of the world, investors see it as a risk.

“With a streaming (video service), we see it as a tremendous investment,” Netflix CEO Reed Hastings said during the Q3 2012 earnings call. He added that streaming video is still very much a new frontier in business, and with Netflix taking the lead, its positioning itself for a long-term profit model.

In Netflix’s defense, the company did warn shareholders that it would dip into the red for the next few quarters as it gets its new international markets up and running.