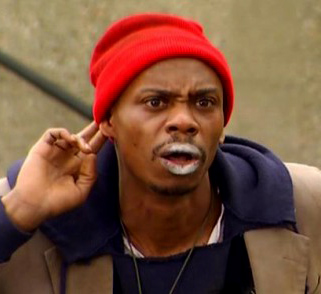 If you’re considering an Amazon Prime subscription, you might be persuaded by Amazon’s new deal with Viacom to bring 2,000 new titles to the service.

The Viacom agreement will bring a new slate of programming to Amazon’s video offering and will include popular shows from MTV, VH1, and Comedy Central.

Amazon Prime, which costs $79 per year, is a service that gives customers free two-day shipping on most products and access to streaming movies and television shows. While the selection is paltry next to Netflix and Hulu Plus, this new deal will make the subscription service a bit more palatable.Prime is also attractive for Kindle Fire tablet owners because they can watch shows on that device, as well.

The new programming is so important that Amazon has placed the announcement front-and-center on its homepage today, with a letter from CEO Jeff Bezos. The letter stresses that the new shows will join “existing movies and shows from CBS, Fox, Disney-ABC, PBS, NBC, Sony, and Warner Bros.”

Are you an Amazon Prime subscriber? If you’re not, does this new selection of shows makes you more interested in the service?