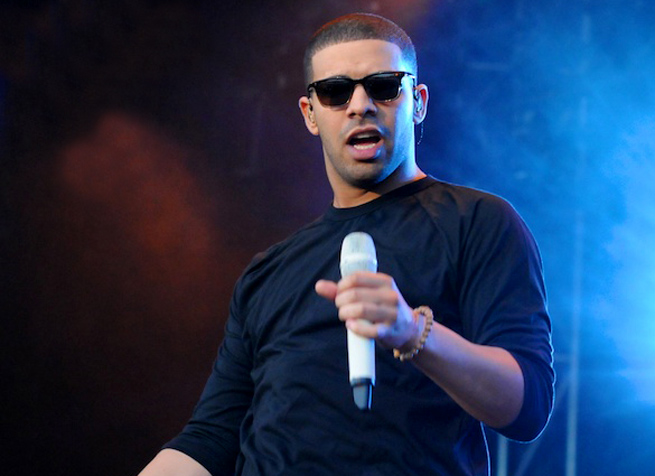 Pandora founder Tim Westergren disclosed some interesting financial information today regarding how much money the company pays out to individual music artists.

“For over 2,000 artists Pandora will pay over $10,000 dollars each over the next 12 months, and for more than 800 we’ll pay over $50,000, more than the income of the average American household,” Westergren wrote in a company blog post. “For top earners like Coldplay, Adele, Wiz Khalifa, Jason Aldean, and others, Pandora is already paying over $1 million each. Drake and Lil Wayne are fast approaching a $3 million annual rate each.”

One very important distinction to make about these performance fees figures is that they represent the amount of money that Pandora has to pay per artist, but it’s not necessarily what the artist takes home. The performance fees are divided among the copyright holder (like a music label), the artist, and SoundExchange, a non-profit performance rights organization that processes fees for songs played through the service.

I asked Pandora for clarification on how much an artist would make from the financial figures posted in the blog post, and the company responded with the following statement:

In all likelihood, many of the top artists on Pandora don’t own the copyrights to their music — meaning they aren’t making as much as Westergren initially stated. Also, emerging artists, who might retain copyrights on their songs, probably won’t make enough to survive on Pandora’s paychecks alone.

But Westergen does make an important point in his post: the predatory licensing fees instituted by the RIAA and Washington are entirely too high and spell doom for what he calls a “middle class wage” for artists. He even cites several big tech companies like AOL and Yahoo as leaving because they no longer considered Internet radio to be a viable business — with the overall point being that if Pandora and its competitors eventually come to the same conclusion, the bulk of musicians won’t be able to treat their passion as a career.

“This is not a recipe for a sustainable industry. It is a destructive stranglehold that is putting at risk a much larger reward for musicians everywhere,” Westergen wrote.

Pandora’s largest cost is music licensing fees, which accounts for about 55 percent of its total operating budget. And while the company has consistently reported record revenue growth, those fees are also what’s keeping Pandora from turning a profit, as VentureBeat previously reported.