From the beginning, it seemed obvious that a well-funded virtual reality system like Oculus was a natural platform for large-scale, multi-user games and social virtual worlds.

That seemed ever more true when Facebook bought Oculus VR for $2 billion last year. Spearheading the acquisition was then-Facebook vice president of engineering Cory Ondrejka, formerly the co-founder and CTO of Linden Lab, the developer of the virtual world Second Life. Ondrejka left Facebook in December.

At South By Southwest (SXSW) here yesterday, Jason Rubin, head of Worldwide Studios at Oculus, told VentureBeat, “Beyond any shadow of a doubt [massively multi-user experiences are] coming.” 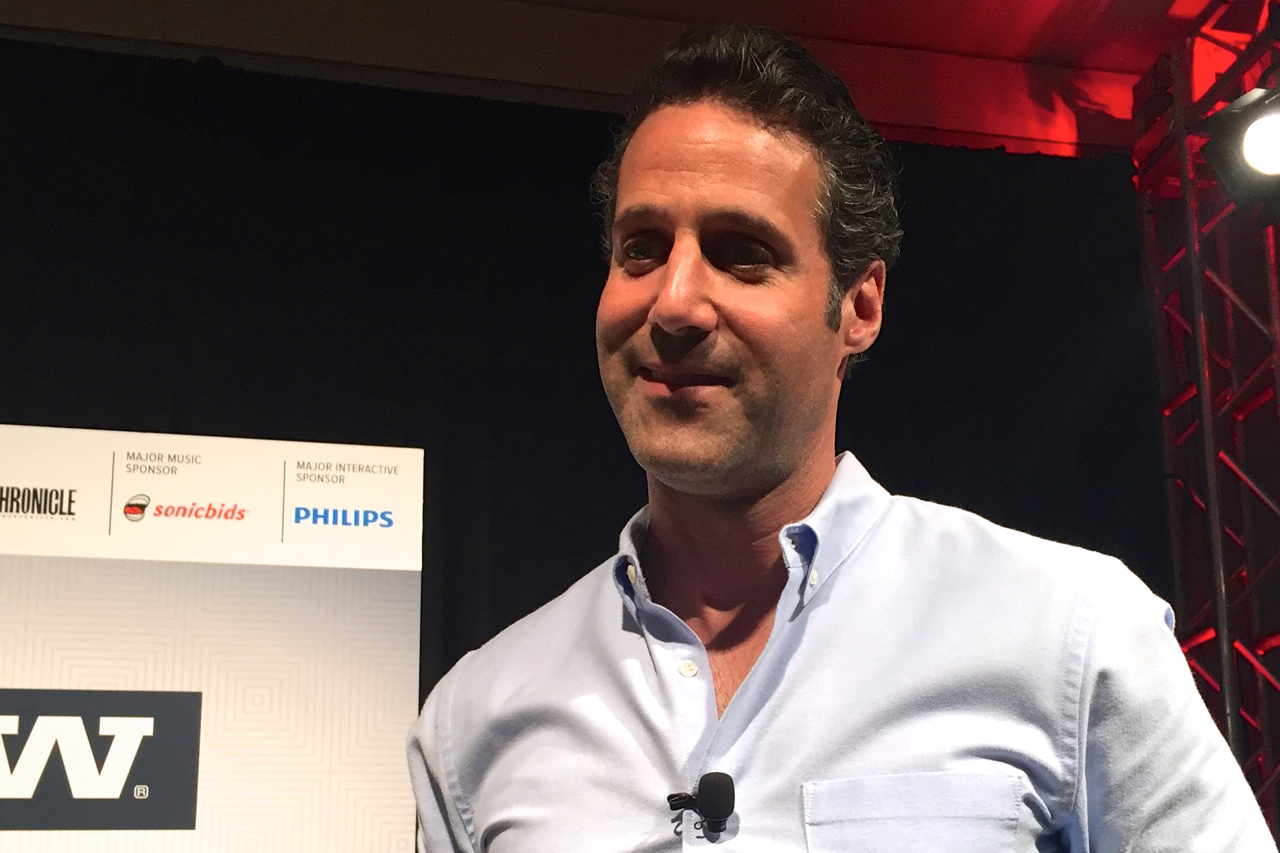 As Oculus and several competing VR platforms edge closer to consumer launch, it seems more logical than ever that the technology is the next step in the evolution of open-ended, social, 3D virtual worlds. These would become systems where people can encounter countless others in a visually- and experientially-rich environment.

Whether Facebook itself plans on building that kind of massively multi-user online (MMO) system is unknown. Last year, Oculus CEO Brendan Iribe said the Facebook acquisition meant that Oculus “is going to be an MMO where we want to put a billion people in VR.”

In our conversation yesterday, Rubin would not be specific, and did not reveal any of Oculus’ or Facebook’s plans. But he said there are “a lot of people” working on persistent virtual worlds, which are virtual worlds where large numbers of users can be logged in at the same time, and encounter each other, either intentionally or randomly.

In Neal Stephenson’s book, “Snow Crash,” the author imagined a wide, rich, social digital world in which people can immerse themselves. The book became the inspiration for Second Life and many other virtual worlds.

In some persistent, online worlds, people move around as they would in real life, by walking or traveling in some sort of vehicle. In others, they can transport themselves instantly from place to place. But unlike “sharded” worlds, where users log in to discrete versions of the same experience, in persistent worlds there is only one “instance,” as it is called — only one universe in which all users coexist.

Rubin said his preference would be to “warp” between spaces. He continued:

“It’s not clear that the science fiction world of metaverses is going to materialize. Because if you ask me [if I want] to walk to the next session [at SXSW], I’d say I’d rather warp if I could….And I would imagine that the way that this manifests for users is not getting on a motorcycle and going at 10,000 miles an hour or whatever it was they said they were doing at the end of ‘Snow Crash,’ or flying a spaceship across space. Though if the purpose of the metaverse, like Elite: Dangerous, is space trucking, then it makes sense.”

While we don’t know exactly what’s in the works, how persistent virtual worlds manifest, or which company is going to be first (or second, or third) to release them, to Rubin, the broad strokes of the future are clear.

“It’s going to be this weird mix of ‘not like what you think’ and ‘exactly what you think,'” he said. “Beyond a shadow of a doubt, a lot of people working on metaverses and persistent worlds.”