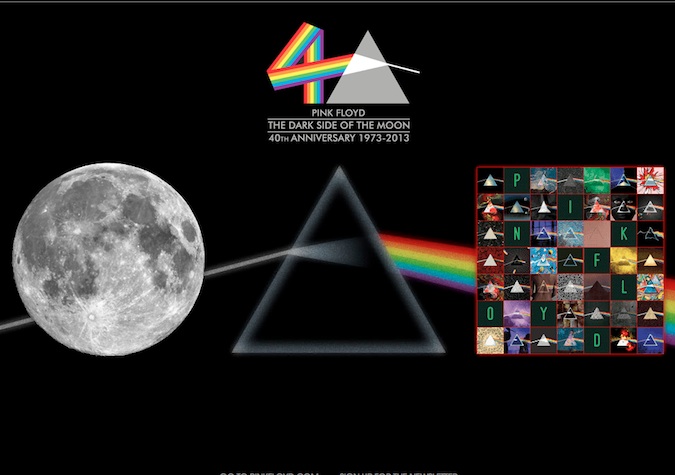 The remaining members of legendary rock band Pink Floyd have come out strongly against a proposed royalty rate cut from Pandora in a USA Today op-ed piece published today.

Roger Waters, David Gilmour, and Nick Mason claim that Pandora’s plan essentially cuts digital royalties paid out to artists by 85 percent of what they’re currently getting. Currently, artists whose songs are on Pandora are paid fractions of cents every time one of their tracks plays on the service, and many artists say it isn’t nearly enough.

“Nearly 90 percent of the artists who get a check for digital play receive less than $5,000 a year. They cannot afford the 85 percent pay cut Pandora asked Congress to impose on the music community,” the musicians write in the post. “Last year, we joined over 130 other bands and artists to oppose Pandora’s campaign to cut the royalties paid for digital radio spins. Widespread artist opposition stopped them last year, so this year Pandora is trying to enlist artists support for their next attempt at passing this unfair legislation.”

Pandora, which has struggled to turn a profit from its freemium streaming radio service despite regular (and record) growth, has been lobbying for lower royalty rates because it says its impossible to create a sustainable business with what it’s currently paying. The company alleges that it should get a lower rate that’s compatible to what cable TV providers and satellite radio providers pay out, especially because terrestrial (aka traditional) radio businesses don’t have to pay anything at all. To help prove its point of how unfair the licensing is, Pandora even purchased an old-school radio station in South Dakota to technically take advantage of lower rates paid by its competitors — namely iHeartRadio — that also own terrestrial radio stations.

The Pink Floyd band members argue that Pandora is trying to pull a fast one over those artists by “inviting them to have a conversation” about music royalty rates. It’s hard to argue for Pandora’s side when you look at what the indie artists are actually making from Pandora’s current licensing agreement, especially when looking at what other digital services pay out.

Indie musician David Lowery points out exactly how low payments from Pandora are every month in a rather stark blog post titled: “My Song Got Played On Pandora 1 Million Times and All I Got Was $16.89, Less Than What I Make From a Single T-Shirt Sale!”

The $16.89 amount from Pandora from his track “Low” is higher than what he makes from Sony’s Rhapsody service, YouTube, and Spotify combined. The difference is those other services didn’t play his song anywhere close to the 1,159,000 plays it gained on Pandora. Another difference is that the licensing rate for Pandora (and all others classified as Internet radio services) is set by the government. Services like Spotify and YouTube offer listeners music on an on-demand basis, meaning they can play whatever they want whenever they want.

Still, with artists making relatively little from digital licensing, some kind of change seems needed. That said, it seems far more likely that if congress does intervene, it’ll be to raise licensing rates across the board for all businesses that play music.