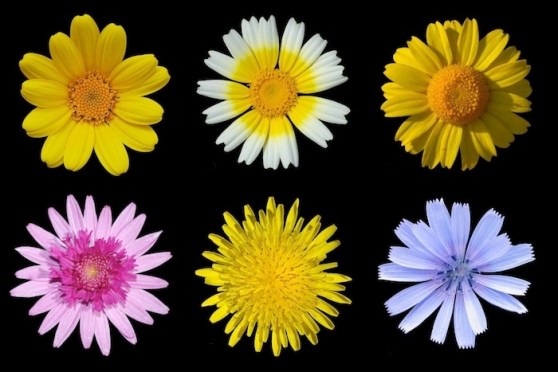 The music service, which has the girlie-sounding name Daisy, is the first attempt by Reznor to reinvent the streaming music marketplace, which Pandora, Spotify, Rdio, and a few others dominate. Reznor has a good track record when it comes to bucking the tradition music industry’s business model, having successfully sold and distributed Nine Inch Nails album Ghosts I-IV without the help of a major record label in 2008. The musician first unofficially announced that he was partnering with Beats on the new music service back in October, as VentureBeat previously reported.

While we know relatively little information about how Daisy should differ from other streaming services, Beats did provide some insight into the partnership itself in today’s announcement. Notably, Reznor is Daisy’s chief creative officer, while former Topspin head Ian Rogers is the CEO. Rogers is taking over leadership responsibilities for MOG, which Beats acquired back in July.

As for what we can expect from the new music service, Rogers offered up the following explanation for how Daisy will differ from what’s already available:

While I use and love many music services today (mostly MOG, Songza, and Pandora in my personal life), the music experience and interface hasn’t evolved all that much. In many ways it seems like we’ve spent the last fifteen years answering the basic question of “how do we make the music available” (the question Napster answered in 1999) and not “how do we find the music we love? the music we want to listen to right now?”

Rogers said he’ll continue working with the music artist promotion service Topspin under the new role of executive chairman. Beats is presumably fine with the Daisy CEO devoting some of his time to Topspin, as the company recently made a majority stake in the startup, according to Rogers.