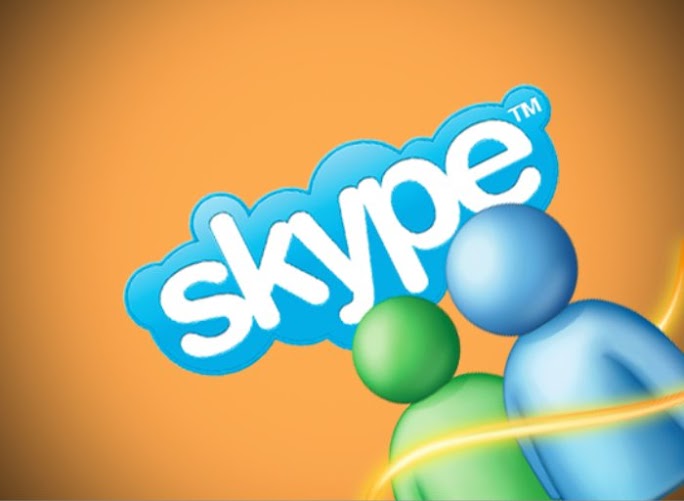 Skype will begin rolling out video messaging today to its iOS, Android, and Mac apps in the United States, United Kingdom, and a few other countries, a company representative confirmed to VentureBeat this morning. Changes to the chat service’s terms of service in December hinted that video messaging was coming soon.

Skype users will be able to send video messages up to three minutes long. Unfortunately, there’s no word on when video messaging will hit Windows.

A representative of the Microsoft-owned company said: “We’re pleased that there’s interest for Video Messaging to come to Skype for Windows and Skype for Windows 8. We’ll let you know when we expand the service to the platform.”

Video messaging is an important addition for Skype, since it allows for asynchronous video calling. Even if someone isn’t available to pick up a video chat, you can still leave a video message. It’s somewhat shocking that it’s taken Skype so long to roll out the feature, especially given that the company was founded a decade ago. The widespread availability of cloud storage and faster Internet speeds likely made video messaging easier to implement today.

Tango, a competing video chat app that started off on mobile devices, offered video messaging over a year ago.

Additionally, Skype has revealed it will begin transitioning Windows Live Messenger users over to its service beginning April 8 (the move was originally slated for March). Microsoft announced in November that it would be joining the two chat services.

Given Skype’s more than 280 million users and purchase price of $8.5 billion, it’s no surprise that Microsoft is focusing on the service as its core messaging platform going forward.