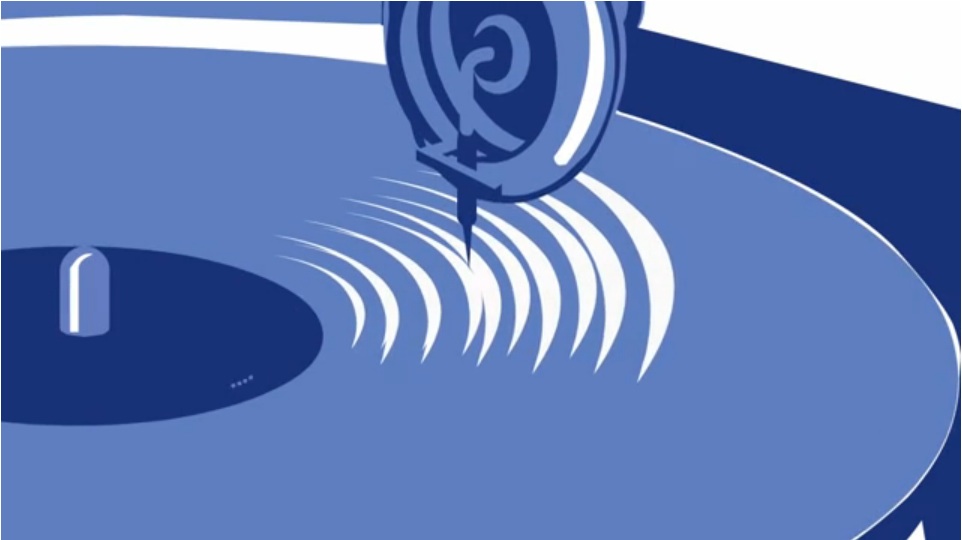 The majority of audio usage in mobile applications is of static files that pretty much play just like an MP3. However, Sonoport’s new “Sound as a Service” product aims to make all audio as “dynamic” as it is when you’re playing a video game.

Essentially, Sonoport is offering a “trigger” that allows developers to transform a simple sound-effect audio file into a full range of sounds that can vary by pitch, length, frequency, and much more. For example, if you have an interactive-education app with a globe that spins when you flick your touch screen, there would be a sound that plays with it. What Sonoport is offering is the ability to speed up the pitch of that “spinning” sound if you flick the globe faster or longer. (Check out the video below for a better demonstration.) It does this by using a set of algorithms to manipulate an audio file for each interaction.

“There haven’t been tools that let you manipulate sound in a really easy way. It’s almost like a black art,” Sonoport founder and chief executive officer Fred Brostrom told VentureBeat. “Audio-algorithmic programming is an incredibly complex thing where you’re tying physics and programming with acoustics. Popular video game titles can do this, but they have the budget to hire three engineers that have several months to implement it. We’re trying to condense that process for developers who may only have a week to build something into their app.”

The only thing I was able to equate with the notion of dynamic sound (as opposed to static, or dumb, sound) was my Doctor Who sonic screwdriver app on my iPhone. The hum of the sonic’s pitch increases as you move your fingers to the top of the screen. That’s the entire basis for the app. Brostrom, however, told me he wants to build that sort of functionality for developers to easily use within all of their apps.

“Once people get a taste of using dynamic audio, we think [consumers] won’t want to go back to static sound,” Brostrom said.

And it’s actually not just for mobile applications. Brostrom said there is a huge opportunity to bring this kind of dynamic-sound tech to things like advertisements, digital signage, and digital kiosks.

Sonoport’s business model is based on partnerships with other companies and services that would be able to use its dynamic-sound tech as a tool. Today, the company is announcing a partnership with Buddy.com, which provides people with a library of sounds as well as analytics to accompany how those sounds are being used within apps, advertisements, and other interactive software. While Brostrom didn’t rule out a subscription model, he did say that the company wanted to explore other revenue-sharing deals for when its partners utilize the Sonoport dynamic-sound tools.

Founded in 2006, the Singapore-based startup has offices in London, Seattle, and San Francisco. Sonoport has previously raised $1.5 million in funding and has eight full-time employees. The company is currently seeing additional funding.