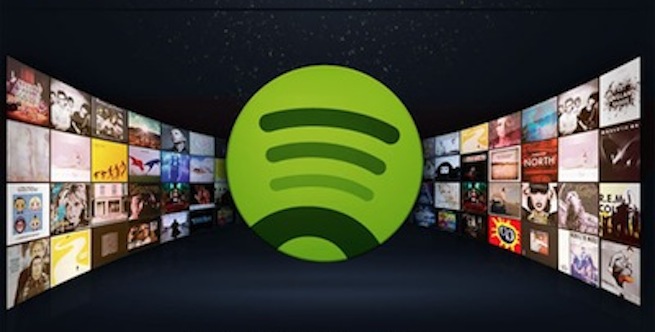 Spotify users have been clamoring for a family subscription option of its premium service, which would allow multiple people to use the same Spotify account independently. Competitors like Rdio already offer family plans, which puts Spotify at a slight disadvantage.

Parks, who pays for three separate subscriptions in his own household, told The Verge that the family plans are definitely coming, but wouldn’t elaborate on the pricing structure or a launch date. He also said that the company’s goal would be to boost overall spending from each household, presumably, without cutting into the individual subscription revenue.

Spotify is built on a “freemium” business model where users can listen to unlimited ad-supported music for free during the first six months, and 10 hours per month thereafter. Ideally, the company wants to convert all those users into premium subscribers, which costs $5 – $10 per month. Depending on the level of access, premium accounts offer unlimited access to music, no ads, and the ability to use the service on mobile devices.

Spotify last reported that it reached a milestone 3 million paying subscribers in January — so the company is currently in pretty good shape without the added option of family subscription plans.