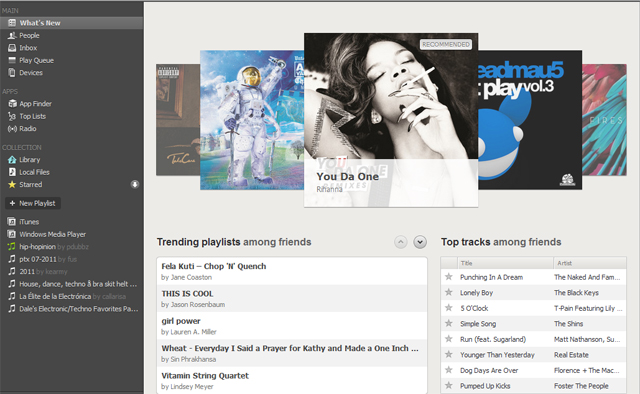 Spotify is built on a “freemium” business model where users can listen to ad-supported music for free but after 6 months, the amount of free music drops to just 10 hours per month. Ideally, the service wants to convert all those users who enjoy the free music to paying subscribers, and it charges either $5 or $10 per month, depending on your level of access.

The company last hit a milestone with 2.5 million subscribers in mid-November. The company told the Financial Times that its new 3 million paid subscribers represent “more than 20 percent of its active user base.” That’s up from 15 percent of active users, the figure the company reported last March, indicating a larger number of conversions.

While Spotify’s 3 million subscribers sounds like a big number, it’s important to remember that the company offers its service in 13 countries. Streaming music competitor Rhapsody has been around for 10 years and it has 1 million paid users in the U.S. alone. Additional services like MOG and Rdio do not disclose their paid subscriber numbers.

One feature that might have helped Spotify acquire more users is its new enhanced radio service with unlimited skips. Much like Pandora, the enhanced radio feature lets customers create stations based on tracks, artists and albums they like. And unlike free version of Pandora, users can skip as many tracks as they want.

Are you a paying Spotify user? If so, do you feel like you are getting your money’s worth?