Already, the tweet’s been pulled. 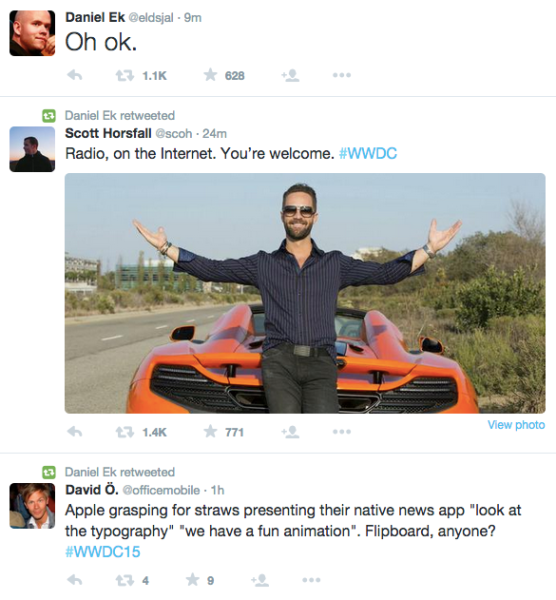 This isn’t the first time Spotify’s employees have expressed disdain over their competitors; in April a handful of Spotify designers took to Twitter to complain about Tidal’s alarmingly familiar design.