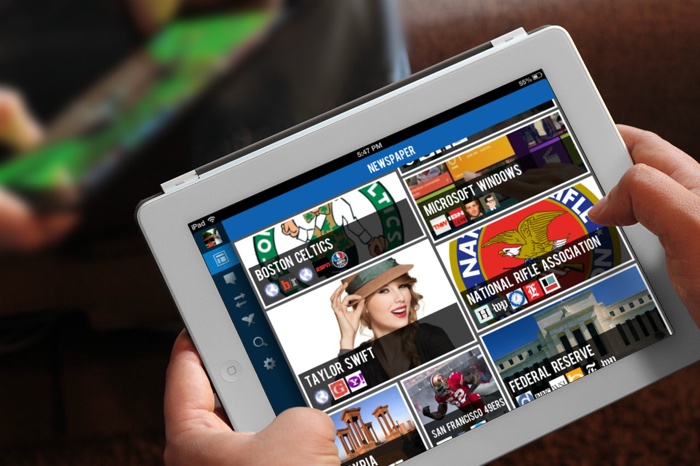 While I was impressed with Thirst’s gorgeous Twitter client when it launched over the summer, the app was ultimately just that — a very pretty Twitter client.

Now Thirst has revamped its iOS app to create a social network for personalized news discovery, taking advantage of the language processing tools it previously developed along with the experience of building a client for a major social network. It’s also launching a web client to satisfy desktop news junkies.

“Under the hood, you don’t read the same feeds as Google Reader. We find the topics relevant to you,” Thirst Labs chief executive Anuj Verma said in an interview with VentureBeat, hitting on how Thirst differs from competing news apps like Flipboard and Pulse. “You don’t really have to hunt for the content.”

Thirst is now a social network of its own instead of just another window for viewing Twitter. Verma said that this is another major way that the app is different from other news readers, though it’s only a matter of time before apps like Pulse attempt to rally their many users into a social network.

Just like its first app, the new Thirst app is full of great imagery and a design that begs you to touch it. Upon opening the app for the first time on your iPhone or iPad, you can connect it to your social networks and instantly have access to a wide variety of topics (currently the app has a dedicated section for breaking stories from the State of the Union and New York Fashion Week). Finding and reading news stories within the app is a pleasant experience, and you can easily like, dislike, share, and comment on stories with it.

Like many other discovery apps, Thirst learns from the stories you read and interact with to deliver more relevant content to you. That analysis technology was one of the major reasons the company sought to be more than just a Twitter app.

“We wanted a higher ceiling, something that had bigger potential and could be its own company some day,” Verma said. “The original app had this core [semantic analysis] technology underneath he hood, and we took a step back and said our tech is pretty good — we realized we can look at anything and find out what users are talking about.” 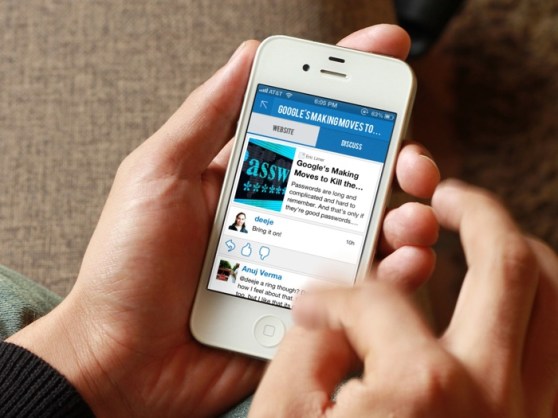