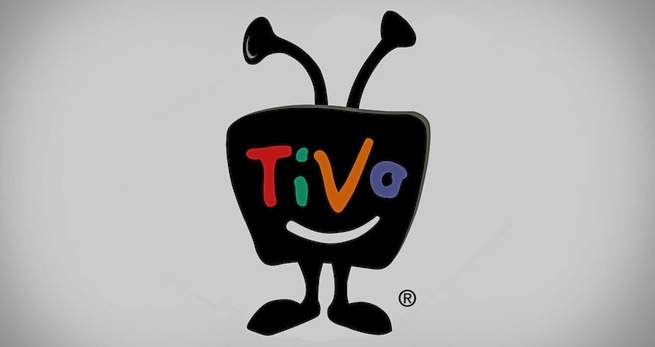 DVR service and set-top box company TiVo has filed a lawsuit today against Motorola Mobility and Time Warner Cable, according to SEC documents.

In the suit, TiVo claims that the two companies are infringing on three of its patents, including patents for “multimedia time warping system,” “system for time shifting multimedia content streams,” and “method and apparatus implementing random access and time-based functions on a continuous stream of formatted digital data.” If these descriptions seem like nonsense, you are not alone. Many lawyers and judges have logged many hours trying to decipher TiVo patent infringements, too.

TiVo has previously filed several lawsuits against companies infringing on its patents, such as a similar suit involving Dish Network/Echo Star. More recently, the company settled a year-long lawsuit over patent disputes with Microsoft as well as a $215 million payout settlement from AT&T.  With the increasing number of inventive set-top boxes hitting the market every quarter, TiVo has plenty of competition. So, patent disputes have become an important source of revenue for the company. (Because who needs to innovate when you have patents!)

TiVo hasn’t determined the exact amount of damages caused by both Motorola and Time Warner Cable’s patent infringements, but it’s likely going to be in the same range as past disputes.