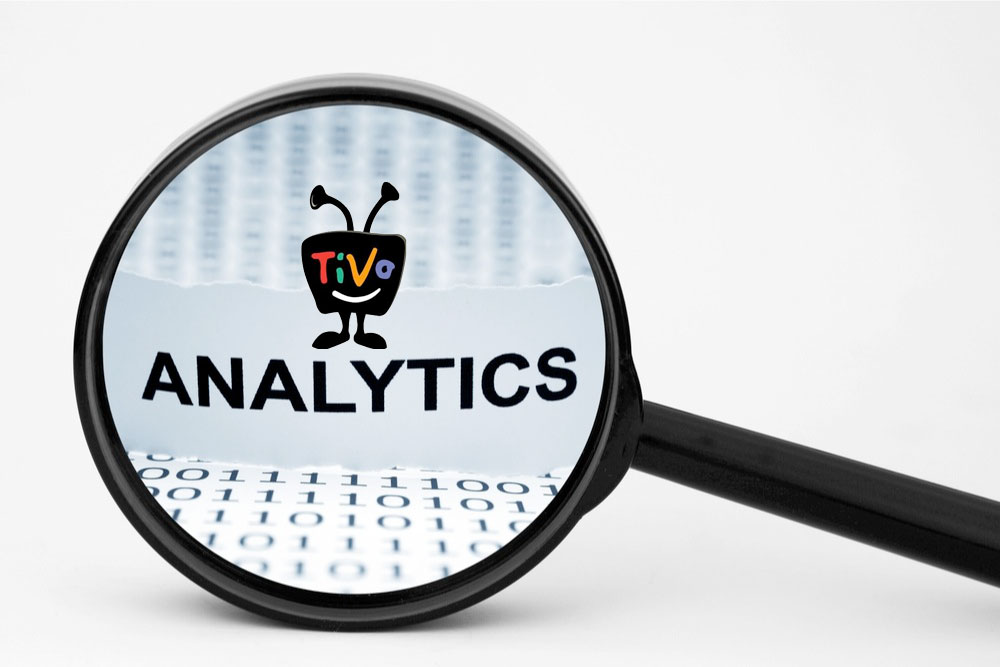 With the ever-growing number of set-top boxes, smart TVs, and rising streaming video viewership, TiVo is attempting to keep its DVR business relevant. To do that, the company announced today that it’s purchasing television analytics platform TRA for $20 million.

TiVo plans to integrate the TRA platform into a new TiVo Research and Analytics unit, which could offer metrics and insights useful to advertisers that want to get the most for their money. Basically, TiVo wants to make this data as dynamic and powerful as the analytics reporting for Internet traffic usage — a Google Analytics for television viewing behavior, if you will.

The area of enhancing advertising via TV has definitely seen a boost over the past year. In June, PayPal announced partnerships to bring functionality of purchasing products by remote control to TiVo customers, following its parent company eBay’s lead of playing tailor-made commercials via iPad to replace the advertising that plays between programming. Microsoft’s Xbox Kinect Advertising division is stepping up interactivity with its NuAds, with the potential for advanced analytics). And, of course, there’s still major TV ratings player Nielsen, which acquired analytics firm Vizu earlier this month.

However, TiVo seems to be focused entirely on enhancing data gathered from the regular TV viewing audience.

TiVo’s acquisition of TRA is expected to close later this month, according to the company.