The Amazon-owned company is starting small: The video player on the Web is getting new controls powered by HTML5 and JavaScript in place of the existing Flash controls. The rollout is a gradual one — you may not see the redesign on your account yet, but don’t worry, it’s coming.

This move is just half the battle, as the video underneath the controls is still powered by Flash. Twitch says this is “an important step to releasing the much-anticipated full HTML5 player” and to “stay tuned for more HTML5 updates.” 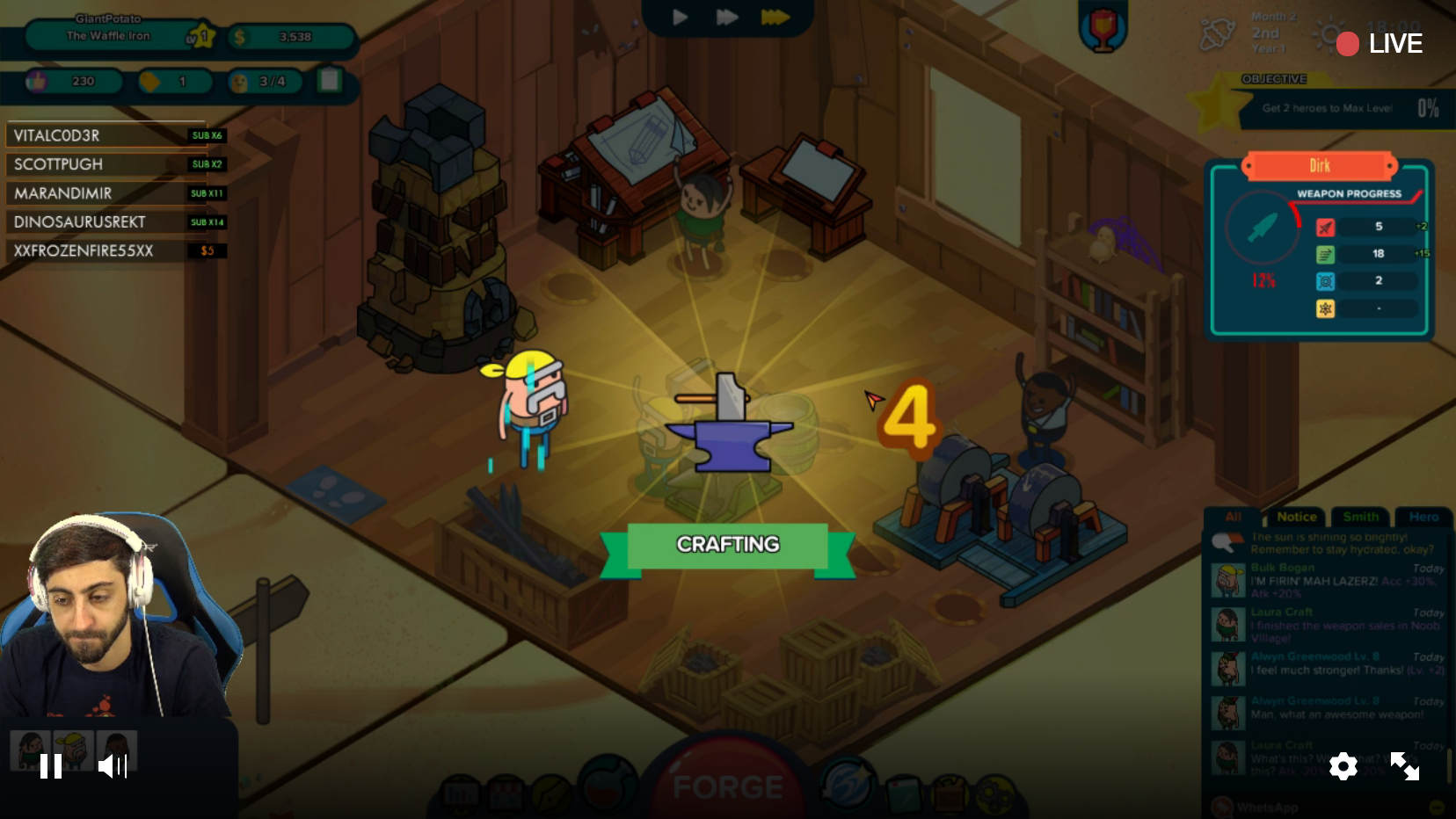 It should come as no surprise that Twitch is taking its time with the transition. The transition is no easy task, though Twitch does have one major advantage: The trail has already been blazed.

In January 2010, Google announced a test version of an HTML5 video player. A few months later, YouTube discussed how HTML5 video performed compared to Flash, and improved its embed code, which is how many YouTube videos are distributed. Over the following few years, we didn’t hear much from the Google-owned company, but a lot of work was in progress, and there were hints that a change was imminent.

Twitch’s move to HTML5 won’t take five years, but it will likely go through a few iterations. In 2010, HTML5 was seen as a promising alternative to Flash. Now it’s considered the only way forward.

Add to the fact that Flash’s security problems are in the news again, and it’s really a no-brainer. In just a few years, almost all online video will be HTML5.