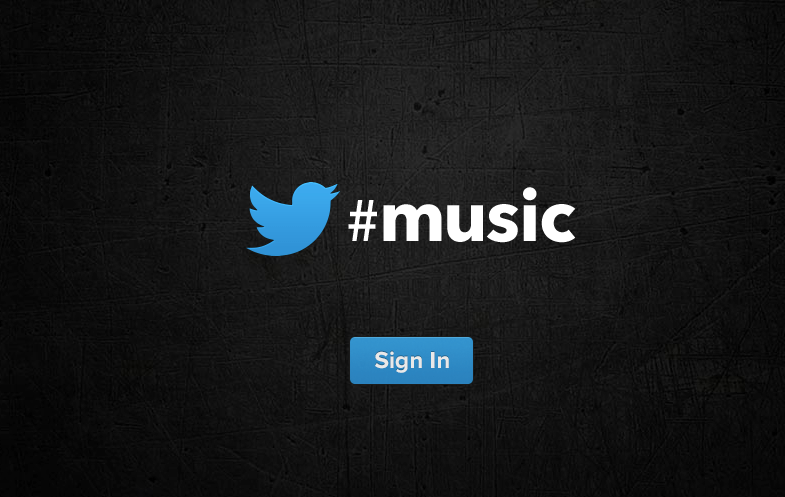 Twitter has published a music.twitter.com webpage with a #music hashtag and a so-far-non-functional sign-in button, suggesting that Twitter’s new music application will launch as soon as this weekend.

Twitter Music will almost certainly suggest artists to follow and songs to listen to, likely built on the music discovery platform We Are Hunted, which Twitter bought last year.

An internal test of the service by We Are Hunted founder Stephen Phillips revealed last month that it publishes expanded tweets about what you’re listening to at any given moment with album art, an embedded audio file containing the song itself, and the ability to “heart” the song, share it on social networks such as Facebook, Google+, and Pinterest, and — of course — retweeet or favorite it on Twitter.

Currently, while the site is up, it’s just a placeholder. You can click the sign-in button to initiate a logging in with your Twitter identify, but upon signing in you’re simply presented with the sign-in page once more. According to some reports, however, the service will go fully live as soon as today.

I’ve asked Twitter for a comment on the new web page at twitter.com and will update when company representatives respond.