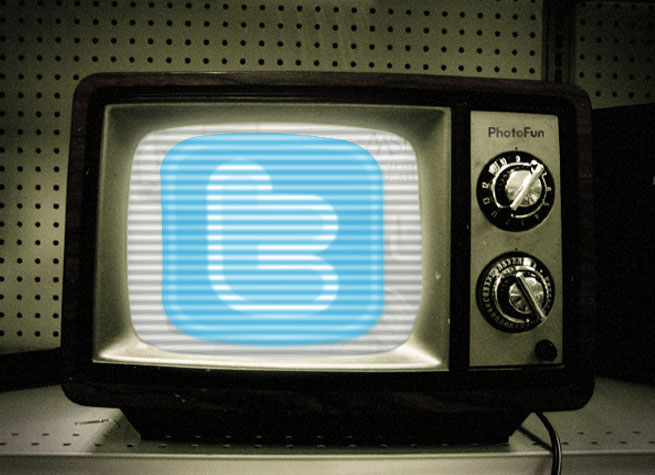 We’ve just been at Twitter’s offices in San Francisco and can confirm that, at long last, Twitter HQ will be featured on the big, glowing screens in your living room.

No, it’s not the bone-headed Twitter reality show rumor that keeps popping up around the web. It’s Top Gear star Richard Hammond’s new show Crash Course, which features Twitter in an upcoming episode.

In this episode, Hammond explores what it’s like to be a bike messenger in San Francisco (reminds us of Puck from MTV’s The Real World in 1994).

Hammond is picking up a package from Twitter and using his trusty bike to truck it across San Francisco. Of course, Hammond has a few things a “real” bike messenger doesn’t, including a medical van, a black Escalade, and a mini-convoy comprising a couple motorcycle cops, one of whom related the details of the episode to VentureBeat.

Twitter reps were not comfortable with commenting on the episode, but in the vein of “pics or it didn’t happen,” we snagged a few pics:

Twitter HQ, now located at a gorgeous art deco building in an economically depressed stretch of San Francisco’s Market Street, has played host to a slew of celebrities, but television cameras were only allowed inside the building as of last week, when Katie Couric payed the startup a visit.

With more TV cameras on the premises a scant week later, Twitter the office is on its way to bona fide stardom, as Twitter the service already is, having made countless cameos on news shows, comedies, and every other kind of media known to humanity.