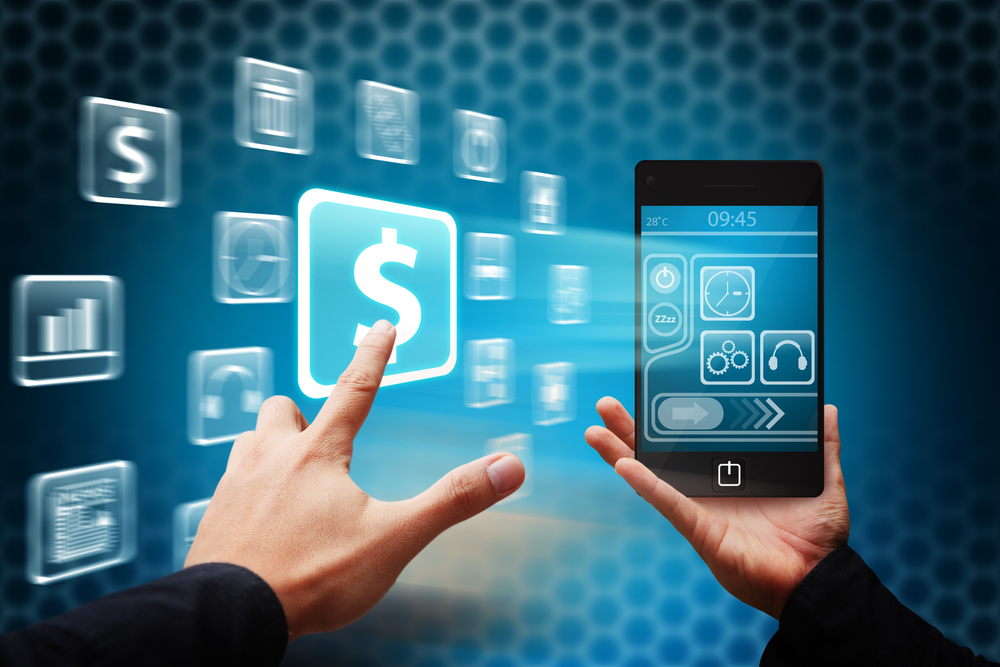 Venmo, a three-year-old social payments platform, has been acquired by Braintree, an older, better-funded startup specializing in online and mobile payments.

The deal was sealed on June 14, 2012, and its terms allow for Venmo to continue its operations uninterrupted as a Braintree subsidiary. Both companies place a strong emphasis on mobile payments, a smart bet in the currently mobile-heavy pool of technology startups.

Braintree has been working on a hefty $34 million chunk of venture funding for the past 12 months, so it had plenty of capital to put into acquisitions like this one. The specific purchase price for Venmo has been pegged at $26.2 million by multiple sources around the web.

One interesting aspect of the purchase is that Venmo’s product will be used by such current Braintree clients as Github, HotelTonight, Uber, Airbnb, Fab, LevelUp, and other big names in the insular world of tech startups.

Venmo just came out of beta a couple months ago, at which time it announced it was processing $10 million per month in payments.

“We started as just two guys. Now we’re a team of more than 20 on pace to process more than $250 million this year,” founders Andrew Kortina and Iqram Magdon-Ismail told VentureBeat at the time via email.

Both startups have been publicly critical about payments competitors that slather their services and transactions in processing fees, a small but significant ideological similarity that makes the deal even more reasonable.

Venmo is based in New York City and is hiring new design and engineering staff, thanks to new budgets from the acquisition.

Braintree is based in Chicago and was founded in 2007. Its founders bootstrapped the company for four years before taking a mammoth $34 million Series A led by Accel Partners.