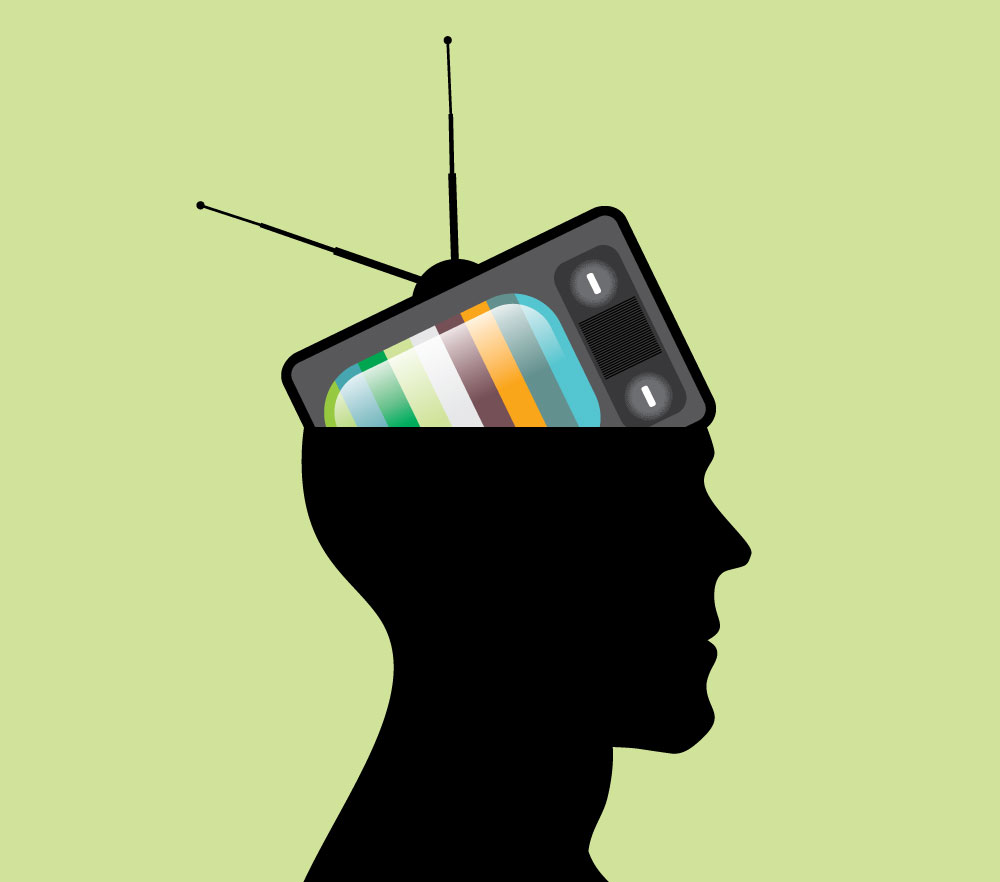 Verizon wants to start charging its FiOS TV subscribers for only the channels they actually watch, reports the Wall Street Journal.

That doesn’t necessarily mean the 4.7 million FiOS customers will be able to pick and chose their channel line up (aka à la carte pricing), but it should decrease the number of frivolous channels no one cares about. For instance, Viacom is notorious for launching “sister” channels that essentially provide the same programming as the main cable channel, like MTV and MTV 2, MTV 3, MTV U, and more. And under this new plan, Verizon FiOS (hypothetically) wouldn’t carry the excess channels if no one is tuning in.

Verizon plans to gauge the level of interest for each channel based on how many unique viewers watch a channel for longer than five minutes each month via their set-top boxes, a process that will not involve using data from industry-trusted firm Nielsen, which is the company that develops ratings used for advertising. Verizon is also in talks will several of the smaller and mid-level media companies about charging for these channels, according to the report.

And while culling the crap from your channel lineup might be a good thing for the overall TV-watching experience, the move probably won’t do much to lower your monthly cable bill, Verizon FiOS programming negotiator Terry Denson told the WSJ. He does, however, believe the pricing for each channel will be more stable for customers over time, which could mean the annual cable bill increases will either be smaller or non-existent. It also means that only channels that bring fresh programming to their audiences will have a spot in the FiOS channel lineup, which is good news for subscribers.