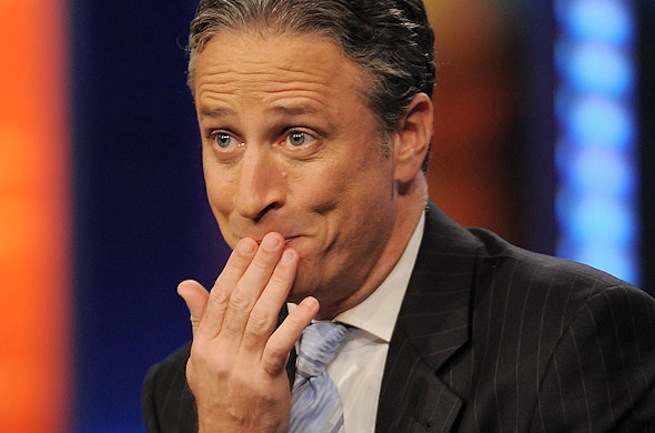 Less than a week after yanking its cable TV shows from the web, Viacom has restored access to them, which is cause for celebration among many cord cutters and DirecTV subscribers.

Last week, satellite TV service provider DirecTV was forced to black out 26 Viacom cable channels due to failure to come to terms on a new carriage contract. Basically, Viacom asked for a higher fee, and DirecTV put its foot down. As a result, DirecTV subscribers no longer have access to MTV, Comedy Central, Spike, VH1, Nickelodeon, and a handful of other channels. Viacom also restricted online access to prevent those subscribers from simply shifting their viewing habits to shows like The Colbert Report via the program’s official ad-supported website.

Discussions between Viacom and DirecTV have yet to produce a solution, so why has Viacom suddenly stopped restricting access to its shows online? Well, your guess is as good as mine at this point, but we are reaching out to Viacom for more information.

Essentially, Viacom could have decided to lift the web restriction because The Daily Show host Jon Stewart and Colbert Report host Stephen Colbert are both back from a two-week-long vacation, in which their respective TV time slots aired reruns of the programs. With new episodes resuming, perhaps Viacom didn’t want to anger its long-time audience of people who only watch these shows online. The company also probably doesn’t want to decline the advertising benefits from running these programs on the web — especially since it’s currently not receiving a check from DirecTV.

The decision to put content online again could also have something to do with cable industry groups — worried the debacle could reignite an investigation by the FCC — putting pressure on Viacom.

Still, if Viacom thinks yanking its popular TV content from the web will help win its battle with DirecTV, it may happen again.