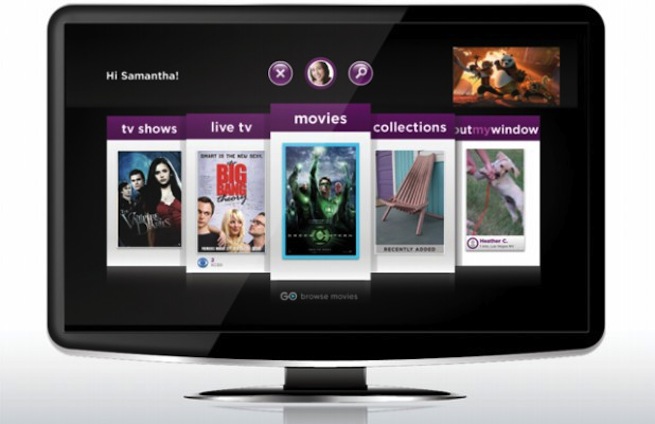 M-Go, which is a joint venture between Technicolor and Dreamworks, wants to become a major player in streaming video. And while it seeks to compete with the likes of Amazon in terms of its video library and platform support, you may not have heard of M-Go, which is expected since it won’t official launch until later this year.

Disney isn’t participating with the UltraViolet standard, but that doesn’t mean you won’t be able to watch content from the studio through M-Go.

“Even if a title isn’t available through UltraViolet, we’ll still have it available for purchase in the M-Go store,” said M-Go CEO John Batter in an interview with VentureBeat. “If we don’t have it, we’ll show you where you can go to watch or buy it, whether that be iTunes, Amazon, Netflix. …”

Batter explained that M-Go wants to go beyond just another place to watch movies. The service offers multiple profile support (something that Netflix still lacks), spending limits for kids, a rating system, a titles meta info (cast, filmography, and so on), and both personal and editorial recommendations. Having walked through the service, I found the navigation to be pretty simple, with a big focus on the lean back experience.

The addition of UltraViolet support is a big win for both M-Go and the UltraViolet platform. And the fact that M-Go already has deals to come preloaded on a variety of devices from Samsung, Vizio, and Intel Ultrabooks means the service should have a pretty decent penetration.

Of course, we’ll have to wait until the holiday season to find out if consumers prefer it over competitors like iTunes, Amazon, and Vudu.