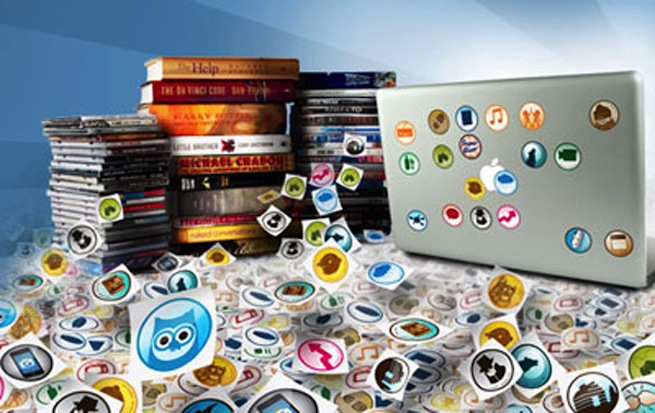 Social TV service Viggle will no longer be purchasing one of its big competitors, GetGlue, according to a blog post from GetGlue founder Alex Iskold yesterday.

GetGlue is a check-in service that lets users note when they’re doing something entertaining like reading, watching TV or movies, playing video games, and more. The service would have merged with New York-based Viggle in a deal that was estimated at $25 million, plus 48 million shares of stock when it was first announced back in November.

“We are moving forward as an independent company, and all of us at GetGlue are excited about growing our social network and the leadership position on the second screen,” Iskold wrote in the post. “We have a strong product and partnership pipeline for 2013, and look forward to delighting our users and expanding the relationships with major networks, studios and brands.”

So why did the deal fall through? Well, there are a few explanations. The first and most likely reason is that Viggle couldn’t come up with the necessary financing to make the deal happen, having asked the SEC for more time to close the deal as TechCrunch previously pointed out. GetGlue’s initial investors also could have pushed for the deal to fall through, since it wouldn’t have offered much of a pay out (GetGlue previous raised $24 million in funding).

Iskold declined to comment to VentureBeat about the Viggle deal and about what we can expect from GetGlue going forward.