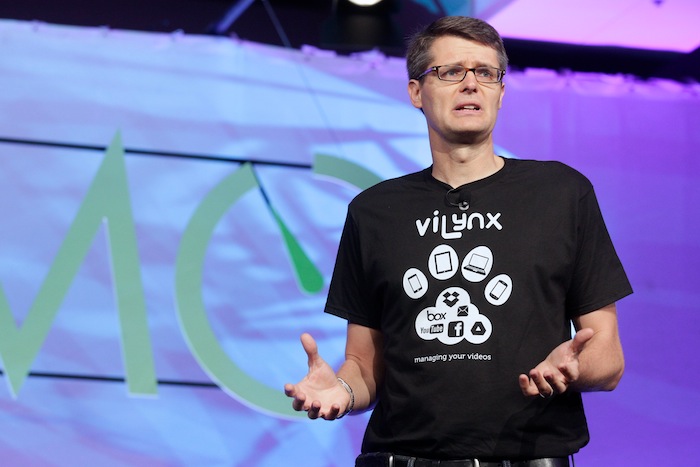 Vilynx is a service that lets people manage their personal videos across multiple smartphones, tablets, desktops, and cloud storage services. It works off the premise that people are currently storing those videos wherever its convenient but don’t have a way to survey and share them all in one centralized spot.

“We were struggling with how to manage all the personal videos we were collecting,” said Vilynx founder Hendrik van der Meer about why the startup chose to fix this problem. “There was nothing more important to us than our family’s memories and we wanted to be able to preserve them forever.”

There are plenty of cloud-based services (Box, DropBox, Google Drive, etc.) that allow people to upload their videos, but Hendrik explains that Vilynx differs because it doesn’t treat these videos as a collection of files. It also allows for easier sharing of videos than YouTube, because Vilynx isn’t also serving billions of publicly available video clips from millions of users.

The service works by allowing you to upload videos through its iOS application. Each video is then given a five-second preview clip (which you can identify specifically based on a few options) and made available to share via Facebook, YouTube, Email, or within the Vilynx app itself. The advantage of uploading video to Vilynx before other social networks, according to the company, is the added degree of sharing control the service offers.

“Posting short video summaries encourage people to watch your whole video,” van de Meer explained on stage at DEMO. ” Sending a URL or a big ol’ file is not the most compelling way to get people to look at your content.”

As with film trailers, the gist of a longer film is conveyable in a short clip which makes them easier to manage, as well as share.

“The idea of simplifying a two minute video of my daughter running around in the five seconds I want to share out would be great,” said Josh Elman of Greylock Partners during the social Sage Panel.

Vilynx is one of a handful of companies concentrating on managing personal videos, and faces competition from Boxee’s new Cloudee service as well as the new stream sharing functionality in Apple’s iOS 6.

Founded in July 2011, the San Francisco, Calif.-based startup has raised an undisclosed amount of seed funding. The company plans to release an Android version of its mobile app in the near future. Check out a demo video of Vilynx below for a closer look at the service.

Vilynx is one of over 75 companies chosen by VentureBeat to launch at the DEMO Fall 2012 event taking place this week in Silicon Valley. After we make our selections, the chosen companies pay a fee to present. Our coverage of them remains objective.