VideoLAN today launched VLC, the world’s most used media player, for Chrome OS. You can download the new app, which is a port of the VLC version for Android, from the Chrome Web Store.

Chrome OS was one of the last desktop operating systems for which VLC was not available (the media player exists for Windows, OS X, Linux, BSD, Solaris, OS/2, Haiku/BeOS, and ReactOS). Yet Chrome OS wasn’t an easy operating system to support, as VLC is a native application on all platforms (it uses low-level APIs to output video, audio, and gain access to threads) built using mostly C and C++. Writing VLC in JavaScript and other Web technologies, as Chrome OS requires, is not an easy task by any stretch. 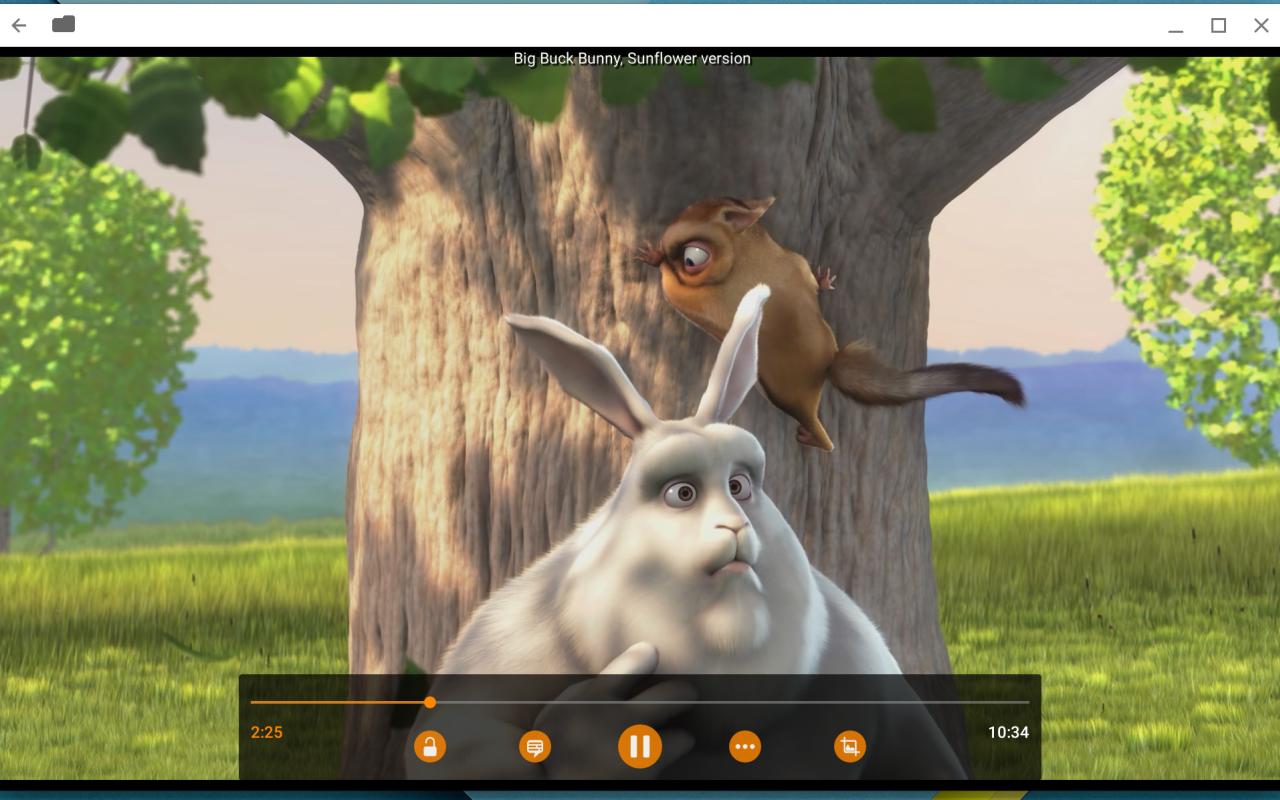 In April, Google launched Android Runtime for Chrome (ARC), a tool that lets developers launch Android apps on Windows, Mac, Linux, and Chrome OS. This made it possible to easily port VLC for Android, which supports most phones and tablets and is currently being expanded to Android TV, to Chrome OS.

Keep in mind that Chrome and Chrome OS are not the same. “As ARC is only for Chrome OS, this will not work on the desktop versions of Chrome,” Jean-Baptiste Kempf, lead developer and president of VideoLAN, told VentureBeat. But given that VLC is available for Windows, Mac, and Linux (the three desktop platforms for which Chrome is available), this isn’t really a problem.

“The ARC solution was a blessing, and helped us to recycle 95 percent of the Android code and optimizations we did in the last months,” Kempf said in a statement. “Of course, some work was required, nothing is magical, but way less than other solutions.” 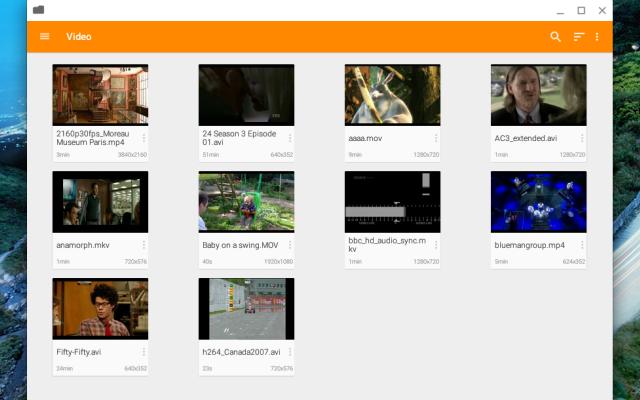 VLC for Chrome OS has the following features, according to Kempf:

A thread on Reddit earlier this year explained that VLC for Android could be made to work on Chrome OS, but that was not officially supported. It also didn’t work very well when we tried it.

Today’s launch is the first release of VLC for Chrome OS, and while it is a port of the Android app, it does have Chrome OS-specific improvements. Kempf mentioned the app was tested on a Chromebook Pixel and an HP Chromebook 14, so keep in mind it may take some time to iron out bugs specific to other Chrome OS devices.

As with every VideoLAN release, VLC for Chrome OS is free and open source. The source code is licensed under the GPL and is currently distributed as GPLv3, like VLC for Android.