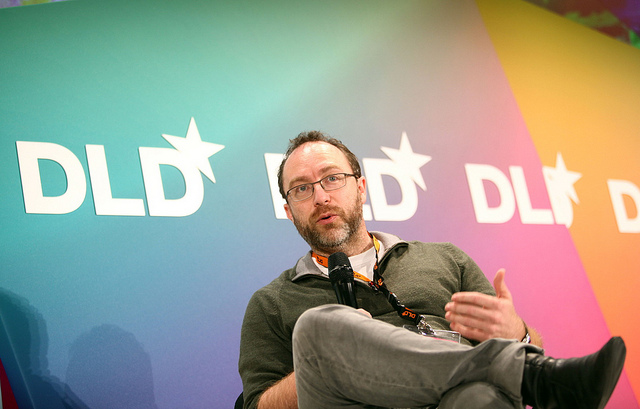 Wikipedia founder Jimmy Wales had fighting words for Motion Picture Association of America chairman Christopher Dodd, calling the former Senator and current lobbyist out on his recent threats and pronouncing that the MPAA should fire its chief.

“Candidly, those who count on quote ‘Hollywood’ for support need to understand that this industry is watching very carefully who’s going to stand up for them when their job is at stake,” Dodd said to Fox News recently. “Don’t ask me to write a check for you when you think your job is at risk and then don’t pay any attention to me when my job is at stake.”

Wales argued that these transparent statements make the MPAA out to be a corrupt, Congress-buying organization. He also challenged Dodd’s assertion that Wikipedia’s decision to blackout its site in protest of SOPA, an effort Wales said was a “massive success,” constituted an abuse of power.

10 million people contacted Congress, Wales said. “That’s not an abuse of power, that’s democracy,” he said. “[Dodd] had best get used to it.”

The heated war of words between Wales and Dodd has to do with each others’ opposing viewpoints on SOPA and PIPA, two almost-dead pieces of legislation that would give the U.S. government and copyright holders the authority to seek court orders against foreign websites associated with infringing intellectual property. Wales is so opposed to the legislation that he helped champion a web-wide protest.

But Wales told the audience at the Design Life Digital conference in Munich that he believes digital piracy is a very real problem that needs to be addressed with better legislation. “I hope to see … a window of opportunity for Hollywood to come to the table and talk to Silicon Valley with a little more humility,” Wales said. “The laws need to be tweaked … but we do not need a Draconian new regime.”