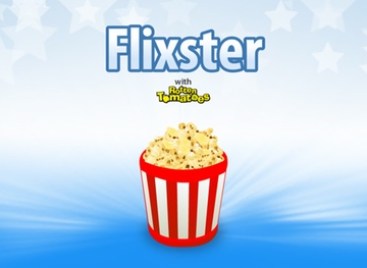 The deal would put WB in charge of one of the biggest social movie sites on the web — Flixster has some 25 million users, and its apps have received over 35 million downloads on mobile devices. But it may also affect the way users perceive Flixster and Rotten Tomatoes, which will now be owned by a major studio instead of being mostly agnostic (News Corp. received a 20 percent stake in Flixster in exchange for Rotten Tomatoes last year).

Terms of the deal weren’t disclosed, but according to All Things Digital’s Kara Swisher, Flixster was looking for somewhere between $60 million and $90 million. If true, that’s a decent return on investment for Flixster, which has raised $7 million in funding from Lightspeed Venture Partners, Pinnacle Ventures and others.

Yahoo, the previous front-runner to acquire Flixster, dropped out in late March due to price concerns, according to Swisher. Other media companies were also reportedly interested in the site, possibly including Disney.

According to WB’s release, Flixster will continue to operate independently. But the studio will also tap the brand to help with upcoming consumer initiatives, like its “Digital Everywhere” app that will allow consumers to organize and share their digital library. From the release:

The Flixster acquisition and “Digital Everywhere,” combined with the Studio’s support of the UltraViolet format [a new digital format that will make it easy for consumers to put content on multiple devices] are all part of an overall strategy to give consumers even more freedom, utility and value for their digital purchases.