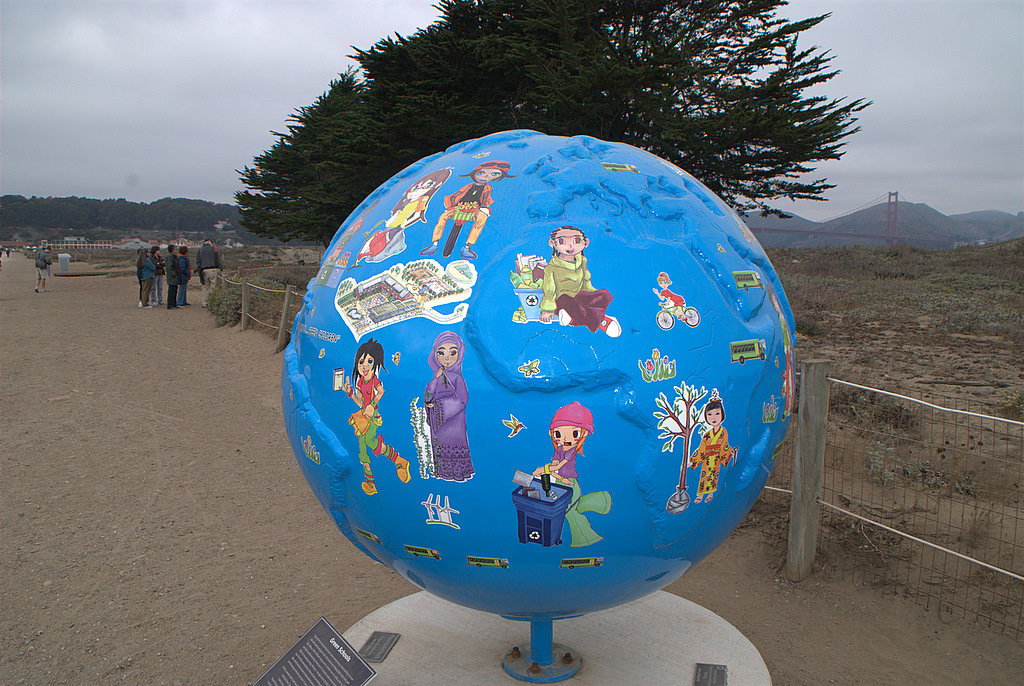 To the Thais in my village, the biggest news item while I lived there was the death of Michael Jackson. People expressed their deepest condolences, saved newspapers for posterity, and brought me bags full of mangoes to soothe the pain.

Comparing what people find interesting is a fascinating cross-cultural exercise. When we want to learn more about any given topic, many of us go first to Wikipedia, which is why a report detailing the most viewed articles in 2012, broken down by language, is a revealing glimpse into different mindsets, values, and ways of life around the world.

The English-speaking world is drawn to technology, entertainment, and death. Facebook is the most-viewed page with 32.6 million views, and more than 25 million people looked up “Deaths in 2012.” Half of the top 10 centered on blockbuster films, an English-Irish boy band, and Fifty Shades of Grey.

Bad American television is apparently a significant point of interest to Europeans. Top pages in Spanish, German, French and Italian include How I Met Your Mother, The Big Bang Theory, Two and a Half Men, Grey’s Anatomy, Gossip Girl, The Vampire Diaries, and Game of Thrones (although I consider Game of Thrones to be riveting television.) One Direction, the aforementioned English-Irish boy band, popped up on just about every European language list. I have yet to decide if my complete and total ignorance of this group is an embarrassing sign of age or a testament to maturity. Let’s go with the latter.

The findings vary greatly across Asia by country. In Japan, the top three most popular pages are about actresses and female pop music groups. While the Chinese are primarily drawn to information about technology and business, they are also, it seems, intrigued by Japanese actresses. The Thais primarily use Wikipedia to look up geographical information, while the Vietnamese use the encyclopedia to learn about the birds and the bees. “List of sex positions” tops the most viewed pages, joined by “sex” and “genitals of women.” Naughty, naughty.

These findings were culled from the Wikimedia Toolserver, a collection of 13 servers that host the Wikimedia databases. View the full report.