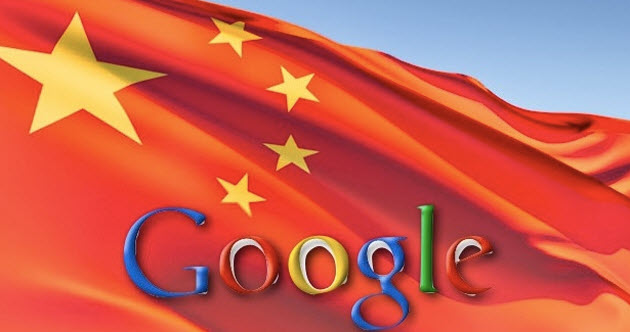 The latest WikiLeaks documents unveiled by the New York Times show a vast attempt to hack sites such as Google, driven by the Chinese leadership.

The tale begins with a secret State Department cable, obtained and leaked by WikiLeaks, that shows Li Changchun, a member of China’s top ruling body, the Politburo Standing Committee, becoming obsessed with Google’s search engine and its ability to get around China’s censorship. Li was shocked to discover that, when he Googled himself, he found results that criticized him. The cable, dated May 18, 2009, was one of many that showed how China’s leaders were afraid of the threat posed by the internet to their control of China.

The Chinese leaders also saw how they could hack into computers in the U.S. to obtain secrets. The cables say that the Chinese used cyber hacking to obtain a wide array of American government and military data. They hacked, for instance, the computers of diplomats involved in climate change talks with China. The Secretary of State office had to send a warning not to respond to “spear phishing” attacks aimed at agency officials during June, 2009.

One cable alleged that Li himself directed an attack — or personally oversaw the campaign of attack — on Google’s servers. The cables also say that China’s coercion of Google to comply with censorship laws occurred over years before Google finally decided to pull out of China last spring. During the attacks, hackers obtained the email accounts of Chinese dissidents and got access to Google’s proprietary software code.

The Chinese wanted to delete material not only on the Dalai Lama or the 1989 Tiananmen Square massacre. It also wanted Google to censor Google Earth satellite images that showed Chinese government facilities, out of fear terrorists could use them to plan attacks. One cable said that Liu Jieyi, an assistant minister of foreign affairs, warned the U.S. Embassy in Beijing that there would be “grave consequences” if terrorists exploited the imagery.

The report also says that China’s State Council Information Office concluded in a report last spring that, thanks to the pressure on Google and other surveillance, “the web is fundamentally controllable.” One previously unknown attack in 2008, code-named Byzantine Candor, yielded more than 50 megabytes of emails and a complete list of user names and passwords from an American government agency. Chinese hackers in Shanghai — linked to the People’s Liberation Army — used a document labeled “salary increase — survey and forecast” to lure unsuspecting targets into clicking on some kind of malware.

The New York Times said it was not clear how the attacks were coordinated, as many appeared to rely on “Chinese freelancers” and “patriotic hackers” with the support of civilian or military authorities. The attacks on Google evidently involved multiple government leaders, the cables said. Google tried to negotiate with China and get the U.S. government to intercede on its behalf. Google ultimately stopped complying with censorship requests and stopped offering a censored version of its search engine in China earlier this year. It finally struck a deal with the Chinese by offering an intermediate landing page that mollified the Chinese government.

Those are some of the highlights of the story, which is quite chilling for entrepreneurs wanting to do any kind of technology business with China. For the rest of the story, click on this link.