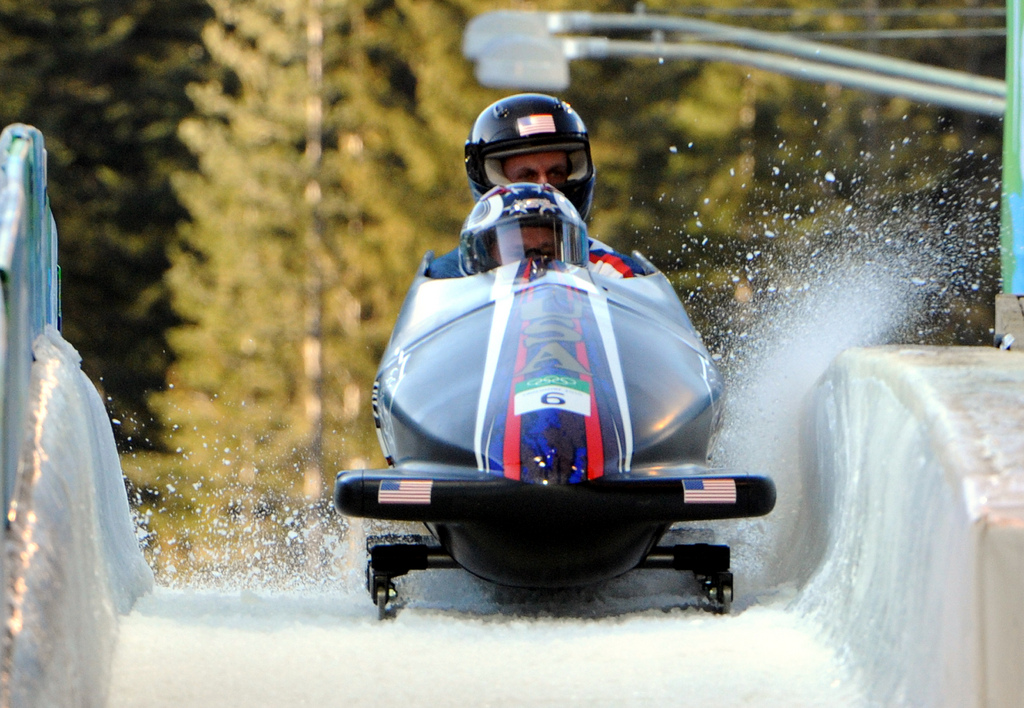 Faster than a speeding bullet (or in this case, a bobsled), the Wikimedia Foundation reached its fundraising goal in record time this year. It managed to raise $25 million in just nine days.

More than 1.2 million donors contributed to this campaign, which ran in the U.S., Canada, the U.K., Australia, and New Zealand. The foundation said that its most successful 24-hour period for donations brought in nearly $2.4 million. Last year, it took 46 days to complete.

This was the foundation’s ninth annual drive. The fundraiser takes place each year to keep Wikipedia and its sister projects alive and free. These funds pay for software upgrades, hiring editors, maintaining the infrastructure, and the ad-free user experience. The money also supports the foundation’s efforts to deliver information to people in the developing world, who often access Wikipedia articles from feature phones on less-than-strong mobile networks.

This financial support is, of course, vital to sustaining Wikimedia’s work. In a statement, the foundation not only thanked the donors but also the volunteer contributors that “are the heart of the world’s largest encyclopedia.” To highlight their efforts, the Wikimedia Foundation is now conducting a “thank you campaign” to showcase some of their stories. This campaign starts today and includes a Malaysian botanist, an electric engineer from South Africa, and a U.S. Air Force veteran-turned-fly fisherman. You can watch their videos here.