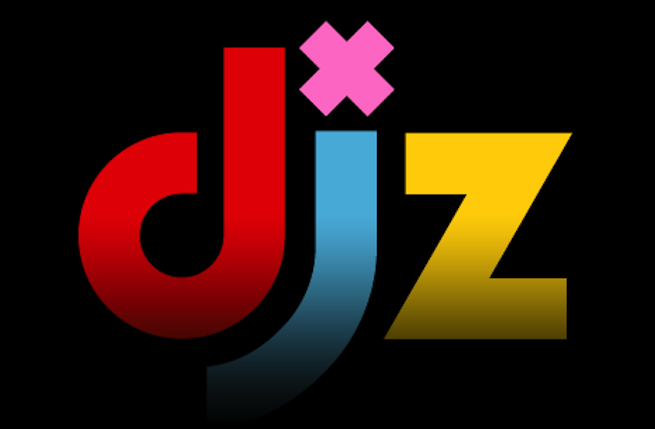 Turntable.fm co-founder Seth Goldstein is turning his attention to launching new content startup DJZ, which focused on the culture of electronic music.

DJZ (pronounced “Dee-Jays”) wants to be a cross between the Huffington Post and MTV for the D.J. community, according to Goldstein, who announced the startup in a New York Times article published today. The site will feature music, videos, news feeds, playlists, and tutorials and will eventually include advertising. It’ll also focus in on popular D.J.s such as Skrillex and Deadmau5.

Goldstein’s previous startup, Turntable.fm, allowed people to become their own DJs within virtual rooms filled with other people. You could vote on every song that was played, and the crowd was able to vote on the selections, awarding points to favorable choices. However, over a year after launching, Turntable.fm’s users have all but disappeared. The one community that remains is the electronic/dance music crowd, which DJZ no doubt wants to capitalize on.

The site is scheduled to launch on Oct. 31 (Halloween), but users can visit the homepage now to reserve their D.J. name.