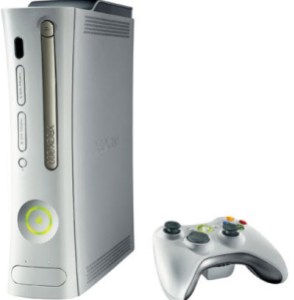 Microsoft is committed to securing a spot in your living room. The technology giant is in talks with both Comcast and Verizon to make its Xbox 360 gaming console a set-top cable box, according to a report from Digiday that cites anonymous sources familiar with the company.

Microsoft first announced that a live TV service would be coming to the Xbox at E3 in June, but the company didn’t offer up many details. Of the information it did share about the service, it sounded a lot like a direct partnership between cable TV providers. Microsoft said the live TV service, which is expected to be available this fall, would have access to local channels, sports and more.

The market for set-top boxes has definitely grown in the past few years. Popular boxes like Roku, Boxee, Apple TV and various Google TV enabled devices are currently dominating the market. Yet, none of those options come close to the kind of value that an Xbox offers its customers.

Making the Xbox a viable set-top box would be an excellent move for Microsoft. Not only does the console itself compare in price to other options ($149- $199 for an Xbox verses $60-$199 for others), but it also brings the company’s other services into clear view in a way that wasn’t possible before.