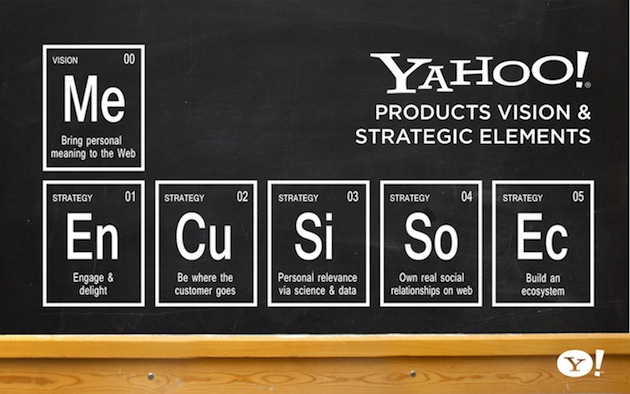 Yahoo confirmed today that it has laid off around 600 employees, totaling 4 percent of its global workforce.

The New York Times first reported that layoffs were coming yesterday, and even before the company had made an official announcement, TechCrunch published unhappy accounts from anonymous employees.

Now Yahoo is sending out the following statement:

Today’s personnel changes are part of our ongoing strategy to best position Yahoo! for revenue growth and margin expansion and to support our strategy to deliver differentiated products to the marketplace. We’ll continue to hire on a global basis to support our key priorities.

Yahoo! is grateful for the important contributions made by the employees affected by this reduction. We are offering severance packages and outplacement services to these employees.

This seems like the latest move from chief executive Carol Bartz (who joined Yahoo at the beginning of 2009) to slim down the company. That approach has improved the company’s finances, but it’s yielding diminishing returns, with slowing revenue growth in its most recent earnings and the majority of profit coming from the sale of jobs site HotJobs. Traffic to its most popular service, Yahoo Mail, has been declining.

Yahoo has been fighting back against that image recently, with the launch of revamped Mail and the promise that we’ll see more innovations soon. Bartz said Yahoo’s executives understand the company’s core identity is built around “content, communications, media, technology, innovation” (which covers an awful lot).

It’s probably a little unfair to expect Yahoo to have a single, snappy answer when asked about its focus. Most publicly-traded tech companies have their fingers in lots of pies. But when the company itself is talking about a new focus on “key priorities”, it’d be nice if it could do a better job of communicating what those priorities are. After all, I don’t think Bartz can keep cutting forever.