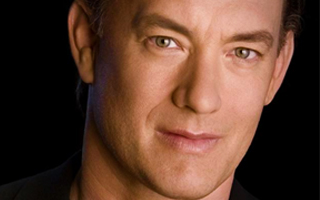 In a first for the technology/media company, Yahoo has obtained exclusive rights to an original web series produced by legendary actor Tom Hanks.

The web series, which Hanks is producing with Playtone and Reliance Entertainment, is about a “seemingly peaceful city situated in a post-apocalyptic world”, according to an AP report. Each episode will run between three to four minutes and feature a socially conscious message about energy conservation. Hanks will also star in the show as a character.

This is an interesting move for Yahoo because it’s the first time it will make a go at scripted entertainment. As for the show, the short 3-4 minute episodes make it great for Yahoo’s target audience, and the star power of Hanks means it’ll get fairly good attention from other media outlets.

Presuming it’s successful, Electric City could be a good way for Yahoo to tiptoe into doing bigger scripted web series and/or signing up other partners with exclusive streaming rights.