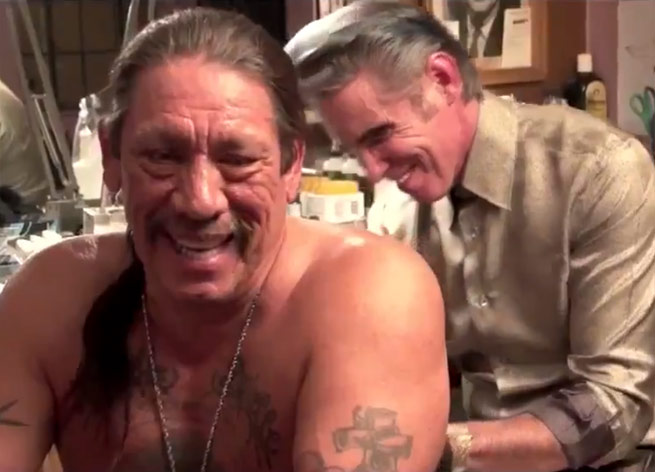 Digital entertainment distribution startup Yekra has raised $3 million in new funding to give studios a way to distribute DRM-protected content without it being burdensome, the company announced today.

Los Angeles-based Yekra’s goal is to help distribute movies online with the full blessing of Hollywood. Movies will have copyright protections but still be available to be viewed through the web, smartphones, tablets, and connected TVs.

Yekra’s centerpiece is AffiliateConnect, a “patent-pending, first-to-market audience building technology” that helps producers and studios distribute their content. Yekra lets you set an exclusivity rights period for a movie and then set up distribution to other digital platforms like Netflix and Hulu Plus. On top of that, there’s also a marketing suite inside Yekra that helps you figure out how you should distribute based on the subject of the film and its potential audience.

One strong example Yekra touts for AffiliateConnect is Tattoo Nation (pictured), a documentary starring Danny Trejo and Travis Barker about skin art and the culture surrounding it. This movie will be available for $6.99 as a digital rental, and that can be applied toward a DVD purchase for $19.95. (On a side note, those prices seem awfully high considering a Netflix account costs just $8 a month.)

“We want to bring a new technology to market that sits at the nexus of profitable premium content and on-demand, convenient access for any connected viewer,” Yekra President Lee Waterworth said in a statement. “Today we pioneer the first system that both protects the content it distributes and makes it accessible to anyone — anywhere — with the capability to generate revenue on a cost-effective basis from day one.”

Yekra launched in an early-stage beta in late 2011 so it could test out the showing of the documentary film Thrive: What On Earth Will It Take?, which it charged $5 per view. Thrive has attracted more than 12 million online viewers during since being released. 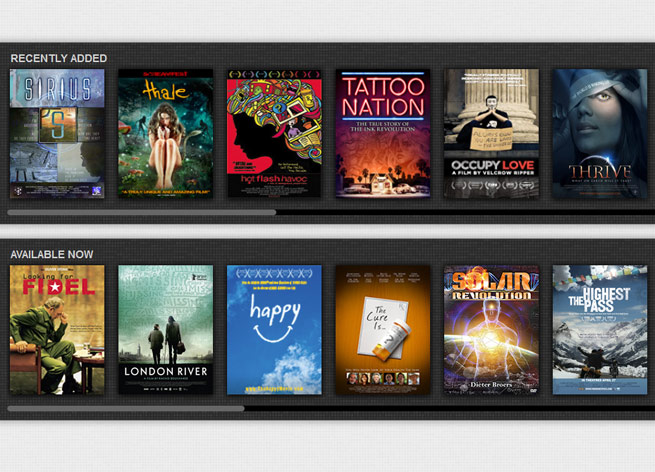 Screenshots via Tattoo Nation and Yekra