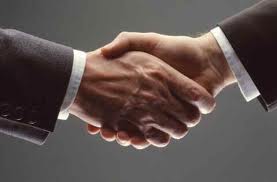 It looks like Yelp and CityGrid Media, two of the main competitors in local listings and reviews, are working together.

The partnership may not be a huge deal — Yelp is using the CityGrid network to fill any advertising inventory that the company’s salespeople can’t fill themselves — but it does suggest that times have changed.

SEO consultant Andrew Shotland (who did some consulting for VentureBeat), blogged about seeing CityGrid ads on Yelp, and both companies have confirmed the arrangement via email. Yelp spokeswoman Stephanie Ichinose wrote that the site previously filled its excess inventory with ads from Google, but it found that CityGrid’s ads were more effective.

The news comes only a few months after Citysearch, the subsidiary of Web conglomerate IAC that operates the Citysearch site, changed its name to CityGrid Media. The name swap was supposed to reflect a shift in emphasis from the Citysearch site itself (which competes with Yelp) to the larger ad and content network (which doesn’t).

Plus, Google and Yelp probably aren’t on the best of terms after Google acquisition talks fell through in December, leading Yelp to seek more funding. 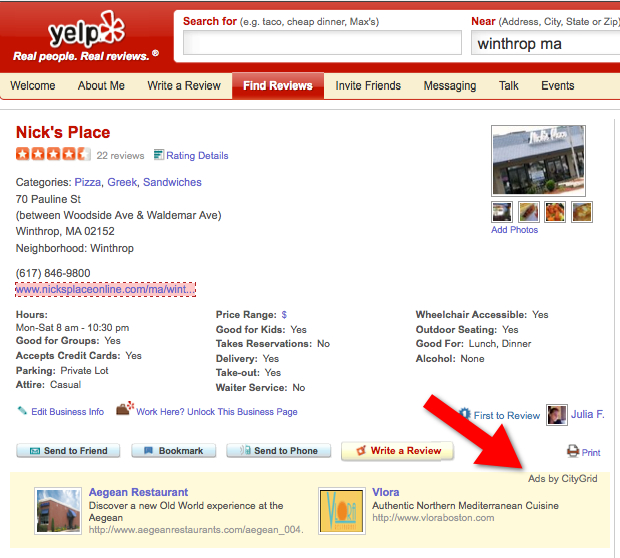