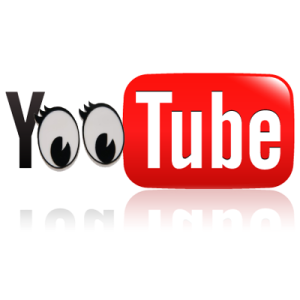 The recent changes video sharing site YouTube has experienced are apparently paying off.

There are plenty of reasons for the increase in viewership. YouTube has made to make its video site accessible on more mobile devices. smart televisions, and streaming media set-top boxes (Roku, Apple TV, etc.). It’s also redesigned its website with a simplified feel to emphasize YouTube channels.

And speaking of YouTube channels, the company has previously committed $100 million for channel partnerships to increase the amount of premium, original content available on the site. Some of these channel partnerships include Madonna’s DanceOn, World Wrestling Entertainment’s Fan Nation, and exclusive bits from the Onion News Network. More recently, YouTube forged deals to bring a variety of news-related channels to the site from partners like Reuters, Young Hollywood and Penske Media-Ion TV. The company is also working with legendary director Ridley Scott on a short film festival channel, which it has committed at least $500,000 in prize money for a short video contest.

With more premium channel partnerships in place, its understandable why YouTube viewership is on the rise — something that will undoubtedly pay off for Google. Last week during its quarterly earnings report the company stated that its display ads sales are generating $5 billion in revenue due in large part to YouTube’s success.