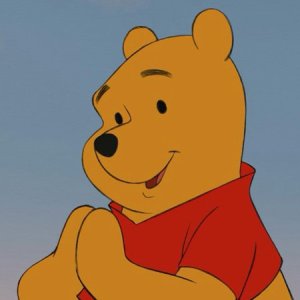 Disney and YouTube have reached an agreement to produce new Disney-branded content for the web, according to a New York Times report.

The deal, which includes a combine investment of $10 to $15 million, will have Disney produce original content and make it available exclusively on Disney’s website and though a new YouTube channel. Disney is planning to run user-generated materials on the channel on a regular basis, according to the report.

It’s an excellent deal for both companies because it helps them strengthen where they are the weakest. For Disney, the greatest area of weakness is in digital distribution as well as in drawing in a larger online audience. “It’s imperative to go where our audience is,” said Disney Interactive co-president James A. Pitaro in the report. He added that the company wants to “bring Disney’s legacy of storytelling to a new generation of families and Disney enthusiasts on the platforms they prefer.”

YouTube, on the other hand, stands to benefit by gaining an influx of premium original content. The Google-owned streaming site recently signed deals to bring a video rental service to the UK. And as VentureBeat previously reported, Google also put up $100 million for original YouTube content to capitalize on a new generation of people hungry for original content online.