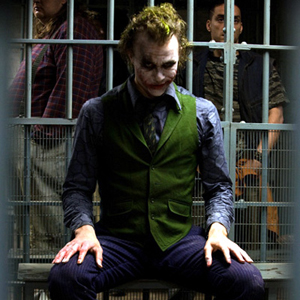 YouTube has been expanding its movie rental offerings over the past year to better compete with the likes of Netflix and Apple’s iTunes. Google has also reportedly put up $100 million for original YouTube content to capitalize on a new generation of cable TV cord cutters looking for content online.

U.K. users will now be able to rent movies such as the The Dark Knight (pictured) as well as new releases like Fast Five and Hanna. British classics like Monty Python’s The Meaning of Life will also be available. Newly released films will run £3.49, while older movies from studio catalogs can be rented for £2.49 in standard definition and £3.49 for high-definition.

“Britain has a long history of cinema, starting from the first moving pictures being developed on celluloid film in the UK,” Matteo Vallone, YouTube Business Product Manager, wrote in a company blog post. “Now British film buffs can be part of the digital revolution too.”

Companies that have partnered with YouTube on movie rentals include Universal, Lionsgate, Entertainment One, Metrodome and Revolver Entertainment.