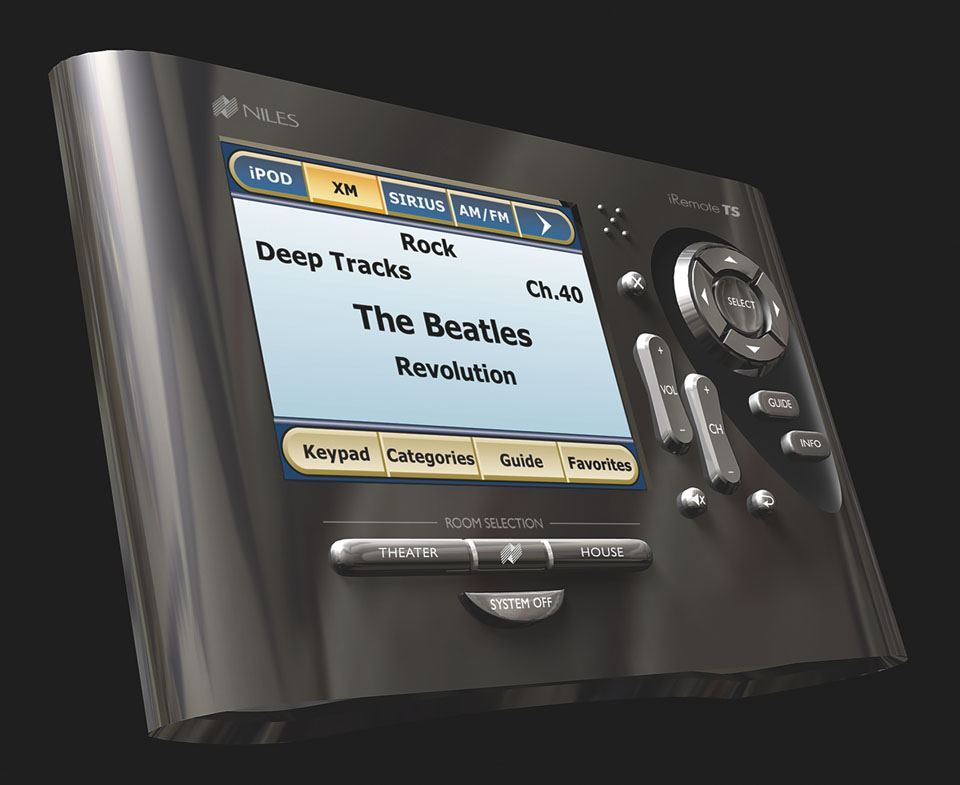 Over five billion wireless connectivity chips will ship in 2013, according to ABI Research, as our appetite for everything mobile continues to grow. Bluetooth and Wi-Fi are both growing, of course, but so are lesser-known specs such as Zigbee, UWB, and, yes, even NFC.

Most of those five billion chips won’t be in phones, as tablets, sensors, cameras, lightbulbs, refrigerators, and more increasingly get connected to the Internet.

I talked to Peter Cooney, a wireless analyst with ABI, just before the the research company’s London offices closed for the Christmas long weekend.

“While the base market is primarily things that we know like smartphones and tablets, the growth is for the internet of things … those devices are growing very quickly,” Cooney said.

Of course, a lot of chips are being made for and shipped in more standard devices, Cooney added: smartphones, tablets, laptops, and netbooks. Even old-school feature phones are incorporating Bluetooth in addition to the standard cellular connectivity radios.

And one technology that we’re not seeing much of this side of the Atlantic is poised for a breakout: NFC. In fact, it’s more than poised, according to Cooney.

“NFC has gone from two million devices in 2010 to 100 million in 2012,” he said. “Android is really driving that growth, but NFC is coming of age … and integration into smartphones is driving growth in other areas.” 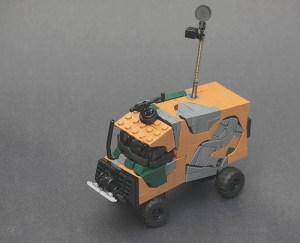 In fact, many “other” areas — as in not phones, not tablets, not laptops — are also getting a lot of wireless innovation.

“Really, any kind of consumer device is getting wireless chips,” Cooney told me this morning.

That’s something we’ve seen a lot of this year: sensors and connected switches for windows and doors, lights, heating, and more. SmartThings wants to help you control the real world, as does ReelyActive. And while NFC has been the next great thing for some time, we’re seeing a ton of innovation in the home automation space using multiple wireless protocols.

One of the big trends ABI is seeing is integration — like what Apple did in the iPhone 5 by marrying the LTE and global 4G chips into one.

“They’re essentially integrating to reduce cost and size,” Cooley said. Broadcom, one of the leading suppliers in the “combo IC” (integrated chip) market, will continue to dominate, ABI said.

Even old-fashioned technologies are showing new tricks: Bluetooth smart is coming out, and faster Wi-fi (WiGig) is on the horizon. It all ads up to a lot of wireless devices.

The internet of things, indeed.