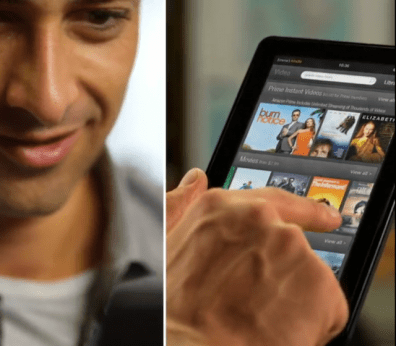 Amazon is under fire for its new Kindle Fire tablet, the new target of a patent lawsuit by Smartphone Technologies of Acacia Research Corporation, a patent aggregating and licensing

Acacia Research has hit up a number of other smartphone manufacturers including blackberry creator Research in Motion (RIM) and Apple, according to PaidContent. Patent wars such as this one have forced companies into multi-million dollar settlements. RIM paid out a $612 million settlement in a case against another patent licensing firm NTP. Litigation against Apple has not come to fruition for Acacia, however, as the two continue down duke it out.

The Kindle Fire is on trial for a number of different patent violations including one for having icons lead to an action on the screen, for instance opening an application. Others include patents from Palm for the ability to run more than one calendar at a time.

Amazon announced its new tablet in late September and plans to start shipping units on November 15th. Preorders are currently being taken. The tablet will cost $199 dollars. On the same day, Amazon chief executive Jeff Bezos also announced its original Kindle will sell for $79, and a $99 Kindle touch, which is also available in 3G for $149. The latter is also a target of Acacia’s patent lawsuit against Amazon.