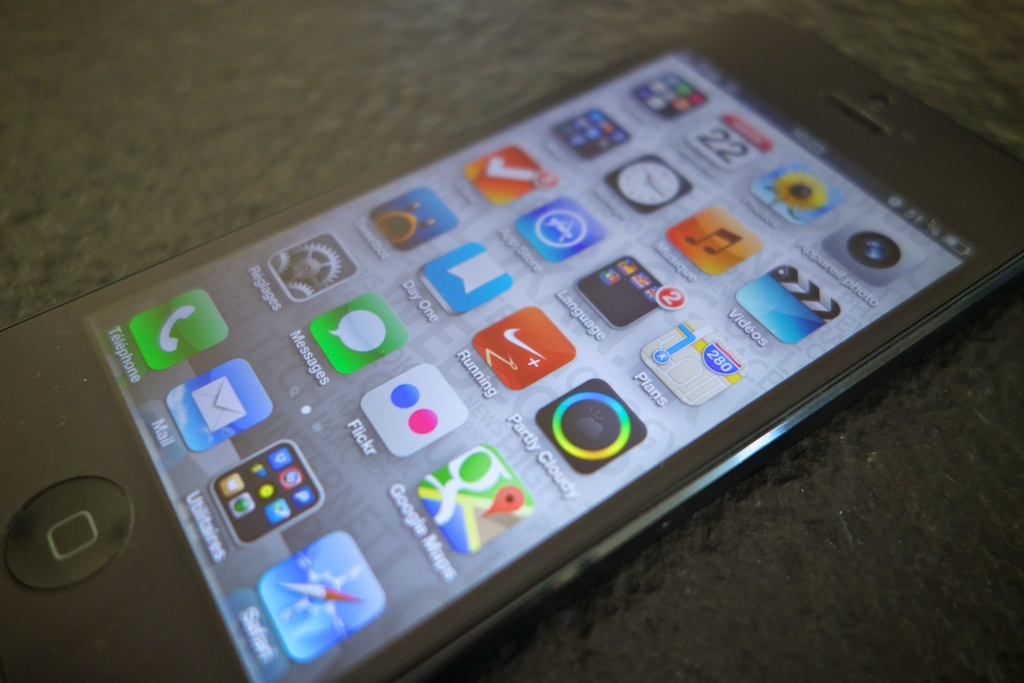 But while that’s down from the 71 percent who wanted iPhones in September 2012’s survey, buying intent for Samsung smartphones has jumped from 13 percent to 21 percent, meaning that Samsung has made its mark as the premier Android smartphone manufacturer in the American consumer psyche.

Samsung is benefitting from a massive surge in demand not just for its flagship Galaxy S III, but also for its “phablets,” those unfortunate offspring of mixed marriages between tablets and smartphones, with screens greater than 5″.

Perhaps even more interesting, and potentially indicative of Windows Phone market share opportunities in 2013, is the fact that while Apple reigns the customer satisfaction sweepstakes, with a stellar 71 percent rating, Windows Phone has pulled ahead of both Android and BlackBerry. Windows Phones clocked a 53 percent “very satisfied” rating, compared to Android’s 48 percent and BlackBerry’s 26 percent.

That’s helping Nokia jump up the manufacturer standings to a 56 percent “very satisfied” rating, while Samsung is basically neck-and-neck at 55 percent.

The slowdown in number of people who are planning to purchase Apple devices is not a shock. Of the 71 percent who had that intent last month, some have undoubtedly already bought, and others may have gotten lucky on Christmas Day. Apple’s U.S. market share late last year soared over 50 percent — a historic high — and while the intent-to-buy stats are down a little, iPhone 5 still ranks as the most-desired device.